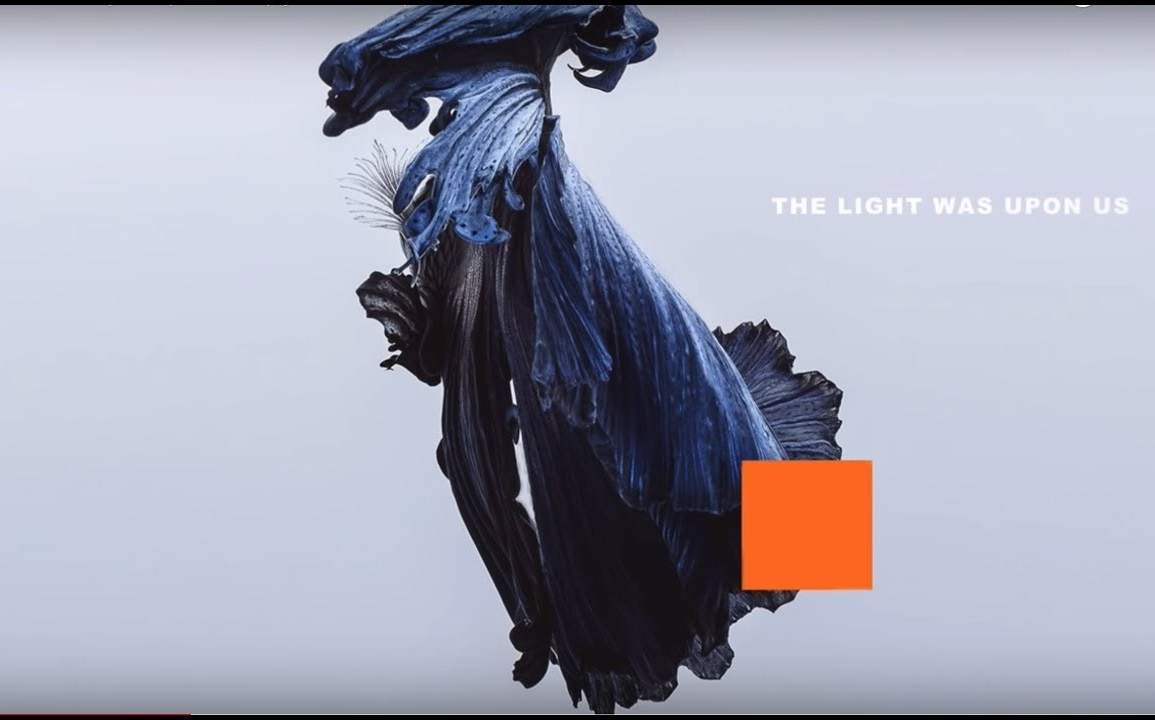 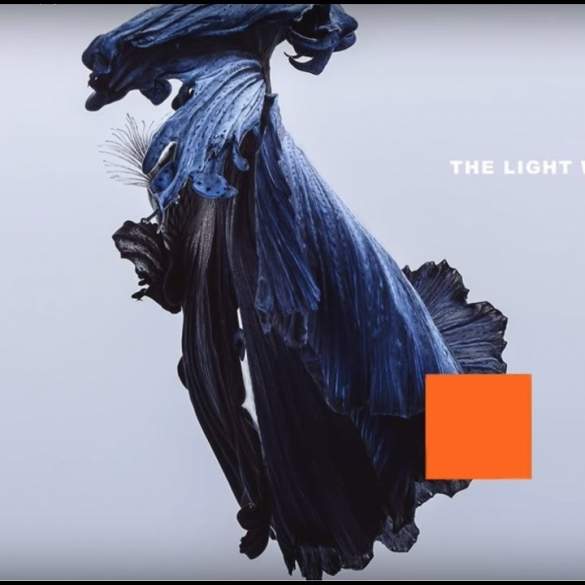 Talos is back with brand new single “The Light Upon Us” plus album and tour announcements.

This 2019 has started strong as hell musically speaking naturally.

Talos, the artist name of Irish singer and songwriter Eoin French, has announced that his second studio album Far Out Dust, will be released on February 8th.

The first single “The Light Upon Us” has also been release this week. The tracks present us a more complex and shining sound full of confidence and the maturity acquired by Talos during the recording process of this record, which include sessions in Los Angeles, London, Reykjavik and Cork among others.

The full tracklist of Far Out Dust has also been, and the tour dates have also been announced. So Talos is coming with everything during this 2019 to repeat the extraordinary results and critics of his previous record Wild Alee.