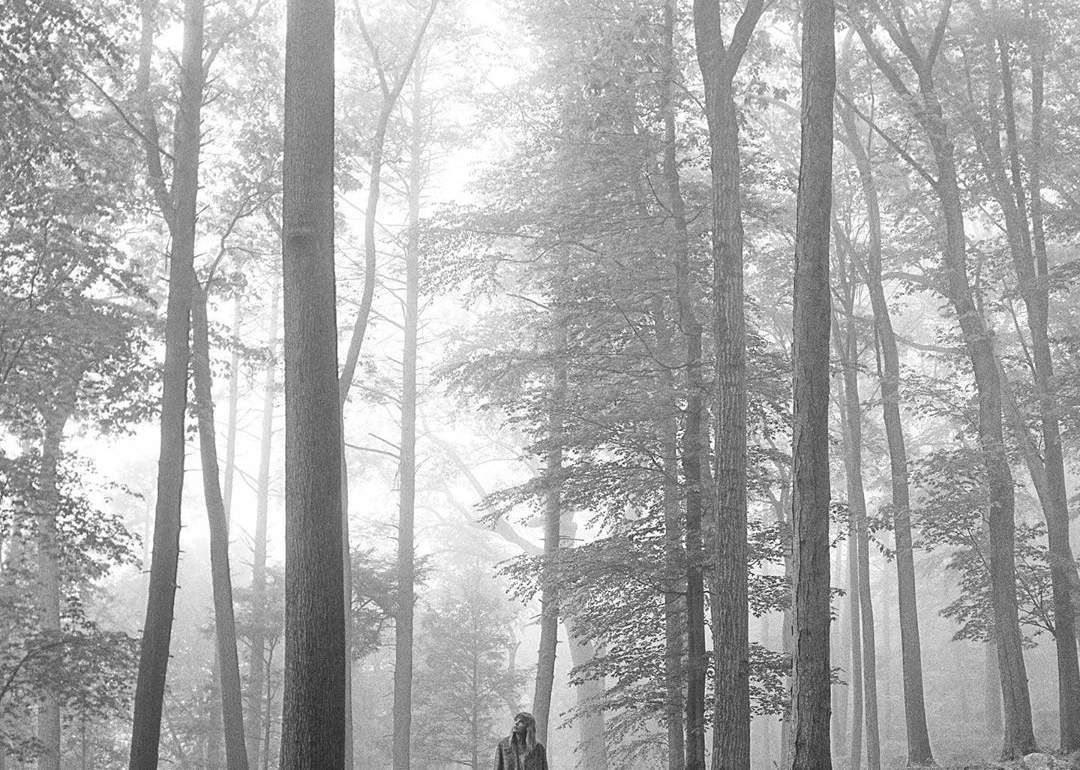 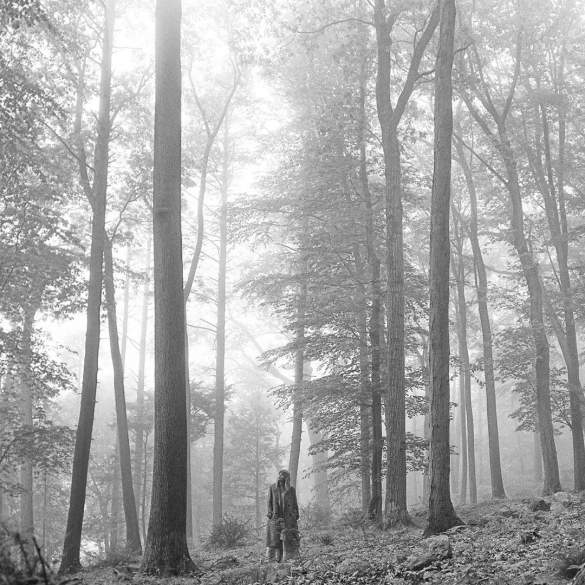 Taylor Swift has finally reconnected with herself on the authentic and honest nature of isolation that Folklore represents.

By surprise, Taylor Swift announced her eight studio album Folklore on Instagram. But maybe she was the most surprised of all of us by doing this record that is the result of unexpected circumstances and an uncontrollable situation that she wasn’t used to handling well.

Lover was quite a letdown and didn’t connect with the public as her previous works. Something was off, or maybe something was too control. So it feels quite refreshing to see Taylor Swift embracing her guts, dreams and fears to connect again with herself and embracing the uncertainty that surrounds our daily life and to go back to the beginning while only following her heart.

An A-list of collaborators that usually don’t get along with mainstream pop music has participated in this project that feels sincere and soulful. Aaron Dessner, who has co-written or produced 11 of the 16 songs, Bon Iver who also sings on “exile” plus William Bowery and Jack Antonoff. Also engineered by Laura Sisk, who also was part of Norman Fucking Rockwell by Lana Del Rey and Jon Low.

A total change of a team that could only benefit Taylor Swift, who has only collaborated again with Jack Antonoff. There’s an intention to do things differently as the announcement proved, but let’s see if the music is excellent and real.

The imagery of the woods and those lonely landscapes are totally a wise choice to represent the sound of this record. It just feels like Taylor has wholly isolated herself from the world and allowing us to be connected to her mind with all her thoughts and fears on a streaming basis.

Precisely as a gentle conversation with herself, the record is quite gorgeous and relaxed. On Folklore, there’s no high and lows, just a captivating balance of simple instrumentation, melancholiac melodies and hearty warm vocals.

The 16-track album is a slow-burner that eventually erupts on the central part of Folklore with tracks like “august” and “this is me trying”. Both songs were written and produced by Taylor and Jack Antonoff and featured two of the best nostalgic and dreamy best melodies of the record. Also is worth mentioning the use of vocals in “my tears ricochet” an extraordinary indie-pop track in which the layered vocals and simple instrumentation are gold and a total winning for Taylor.

I’ve been having a hard time adjusting
I had the shiniest wheels, now they’re rusting
I didn’t know if you’d care if I came back
I have a lot of regrets about that

this is me trying – Taylor Swift – Folklore

The cohesion of Folklore is more robust than in Lover. Some moments can slow-down the rhythm of the record like “mirrorball” or “epiphany”, but as an indie record with a strong storytelling heart, it’s reasonable to change the speed of your words once in a while. But all without losing the elegant and raw nature of the record.

Another thing that it feels fresh and honest about Folklore is Taylor’s songwriting. It has been a few records that her writing was going to the same places all over again, but now she has a new perspective of her reality and maybe recover confidence that allows her to go back to inspiring places inside her mind and heart. The history of “the last great american dynasty” and “mad woman” is a living proof that her songwriting is on another golden era.

In conclusion, Folklore is such a relief, bringing peace to the mind of the listener. The fresh and honest nature of the record is already a wining for Taylor, who seems to find that following your guts more often is maybe a good thing. She was too planned; now she’s really living her reality. The shine and soft production is an excellent partner for her metaphorical songwriting and her raw voice. Swift has finally found her soul again, emerging stronger than ever.