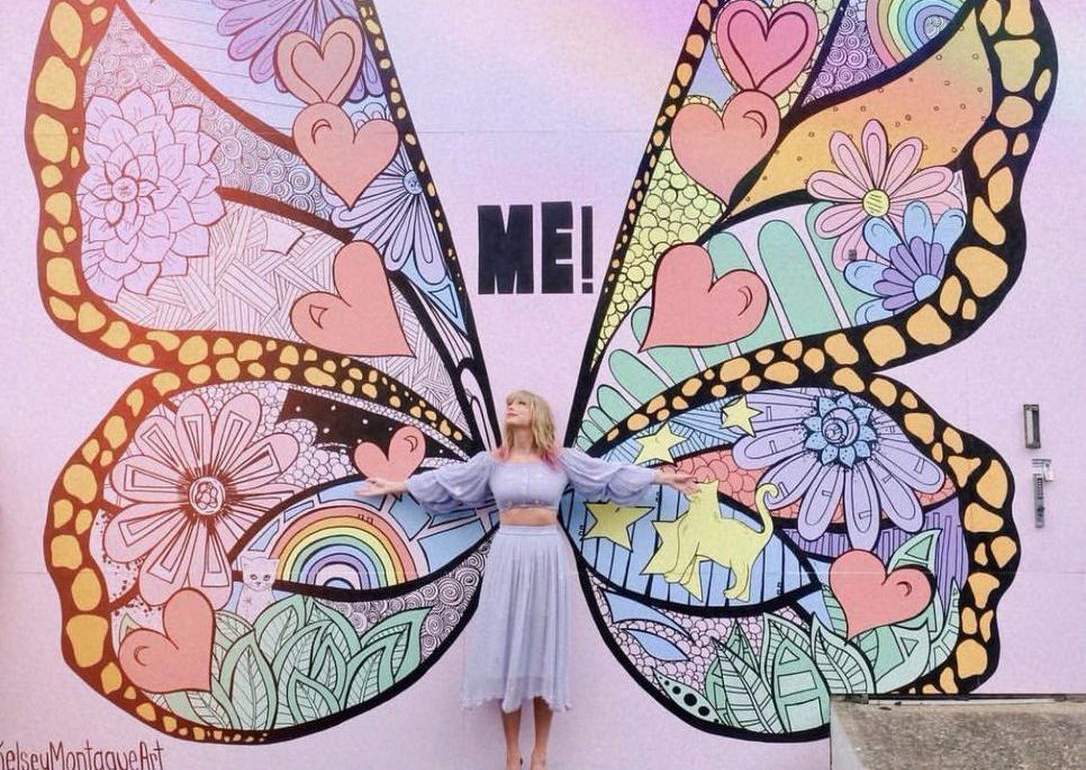 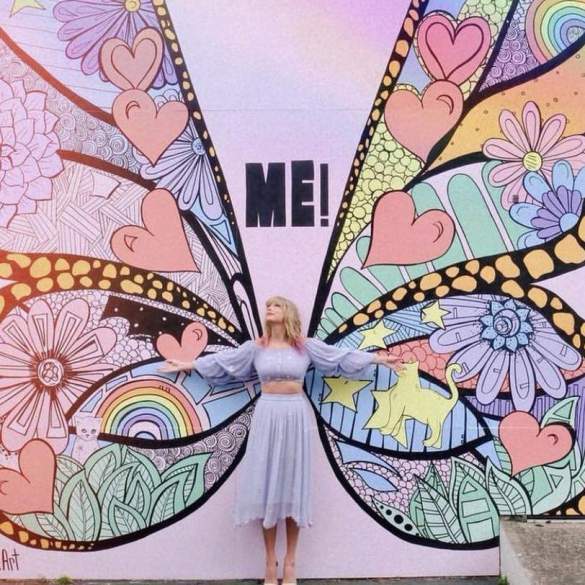 Taylor Swift is now living in a world of colour with Brendon Urie and her new single ‘ME!’

Finally Taylor Swift has released her comeback single ‘Me!’ featuring Brendon Urie, the well-known and talented vocalist of Panic! At the Disco, which in recent months have experienced a huge success with his song ‘High Hopes’.

The first thing we see on the video is a complete statement of this new era. A snake, the symbol of evil in the Reputation era. But this snake soon transforms into beautiful butterflies. This is going to be an era for the general public. But sometimes this track ‘ME!’ seems to be more a Disney’s soundtrack more than the first single from a massive pop star.

The video co-directed between Taylor herself and Dave Meyers (‘no tears left to cry’ by Ariana Grande), is a mix of musicals like Mary Poppins and Singing in the Rain.

The track has been produced by Joel Little, who is responsible for Lorde’s first album, which is not very much colourful in any sense. Really a flat single but as everything that Taylor does, it has guaranteed success.