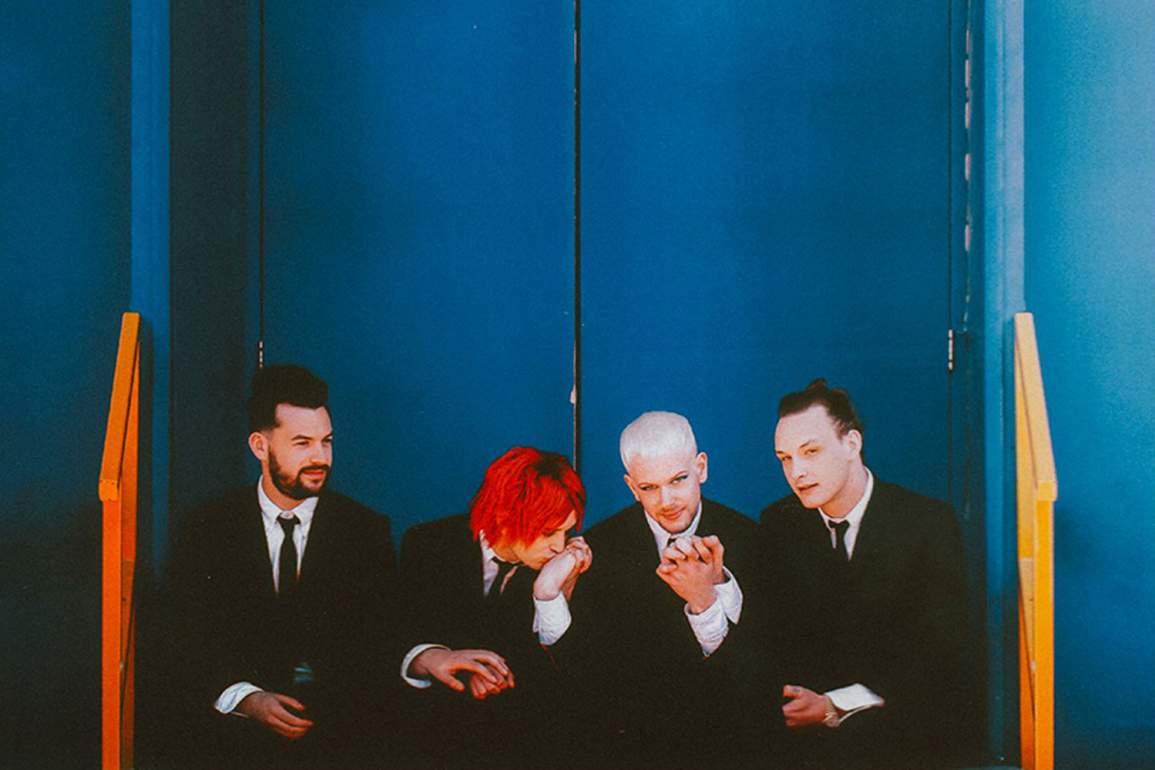 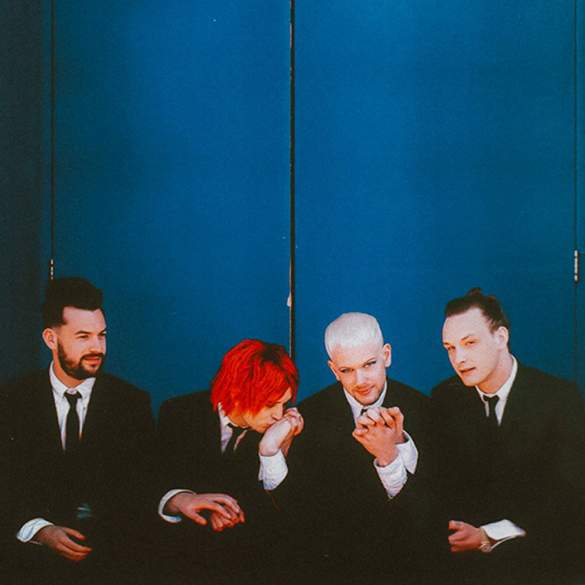 The 1975, one of the most successful groups of 2016 all over the world after placing his album ‘I Like It When You Sleep, for You Are so Beautiful Yet so Unaware of It’ both in number 1 of the United Kingdom and in the United States, they are back. They will also publish a new album titled ‘A Brief Inquiry Into Online Relationships’ in October of this year, and they have just revealed that they will release another album next year, exactly in May.

The first advance of the October’s album, ‘Give Yourself to Try’, and it can not be more shot in that crazy guitar, with a few chords from The Cure, is distorted like the ones of the first Strokes and ends up being as nice as a Johnny Marr at The Smiths. All this together gives rise to what is possibly one of the most contagious new tracks you will hear this Thursday/Friday.

As you can see in the lyrics shared by The 1975 through Instagram, Matty Healy talks about maturing, over the years, teenage suicide, drug use and trying to move forward. Like a good indie-mainstream band.

Enjoy ‘Give Yourself A Try’ video below: