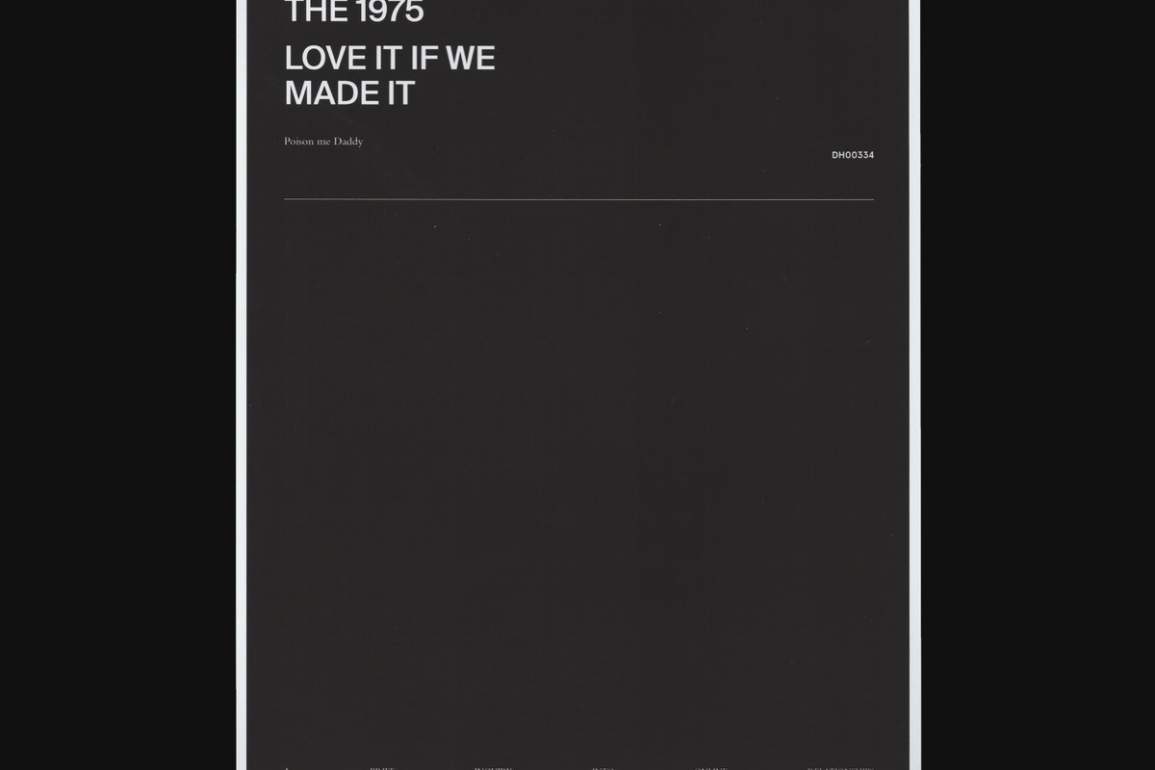 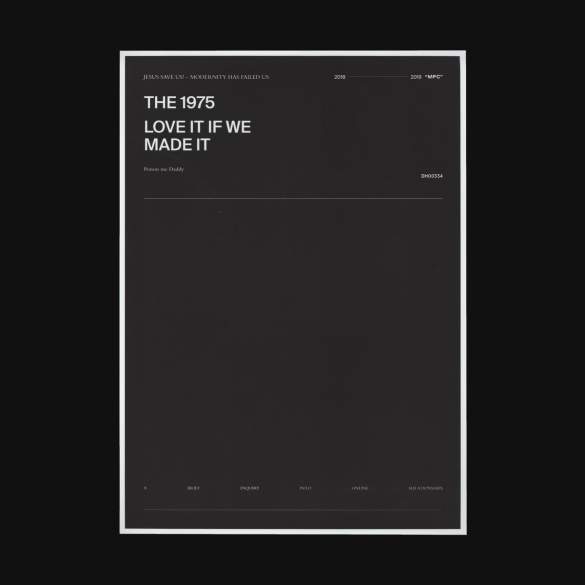 The 1975 has released their highly awaited new single called ‘Love It If We Made It.’ The lyrics, which were previously teased in a packet sent out to fans and press, mentioned the recently dead emo-rapper Lil Peep, Kanye West and quoted President Trump, and conclude with the statement “modernity has failed us/and I’d love it if we made it.”

In a recent interview with Zane Lowe of Beats1, Healy said this about the track: “It’s an interesting one because there’s not a lot of contexts – and a lot of the things that I say in that are kind of direct quotes of people or they’re headlines that I’ve read… [the chorus] is met hopefully, with a genuine positivity.”

This is the second track from The 1975’s forthcoming album ‘A Brief Inquiry Into Online Relationships’ which release date is still unknown. The same can be applied to ‘Notes On A Conditional Form’ which is the second album that will form part of the band’s ‘Music For Cars’ project.

Enjoy ‘Love It If We Made It’ below: