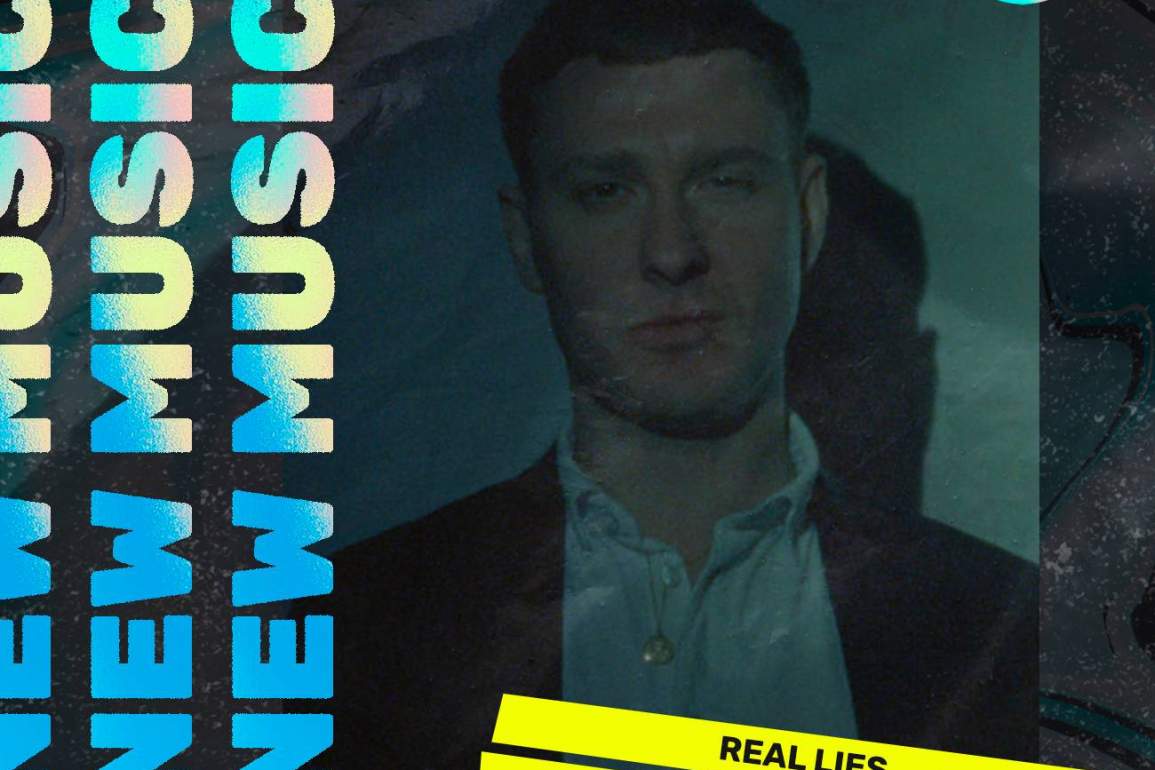 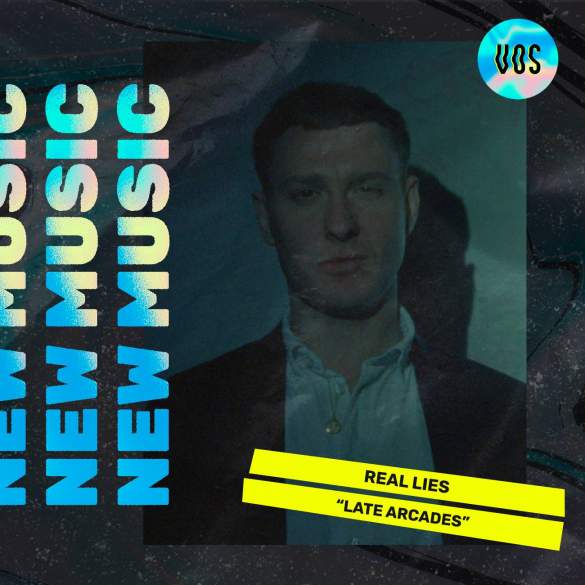 The British band Real Lies, formed by Kev Kharas and Patrick King, is one of the most unfairly unknown bands out there. They have been serving magical music since the release of their outstandingly good debut album Real Life, released on 16 October 2015 through independent label Marathon Artists. A record that highly deserved a repress.

Like the rest of Real Lies’ discography, “Late Arcades” lives at late night, freezing time and disconnecting you from reality with their hypnotic melodies, poetic spoken words moments, and a production that feels so dreamy and fresh that it is impossible not to surrender to it.

Enjoy the magistral “Late Arcades” below: