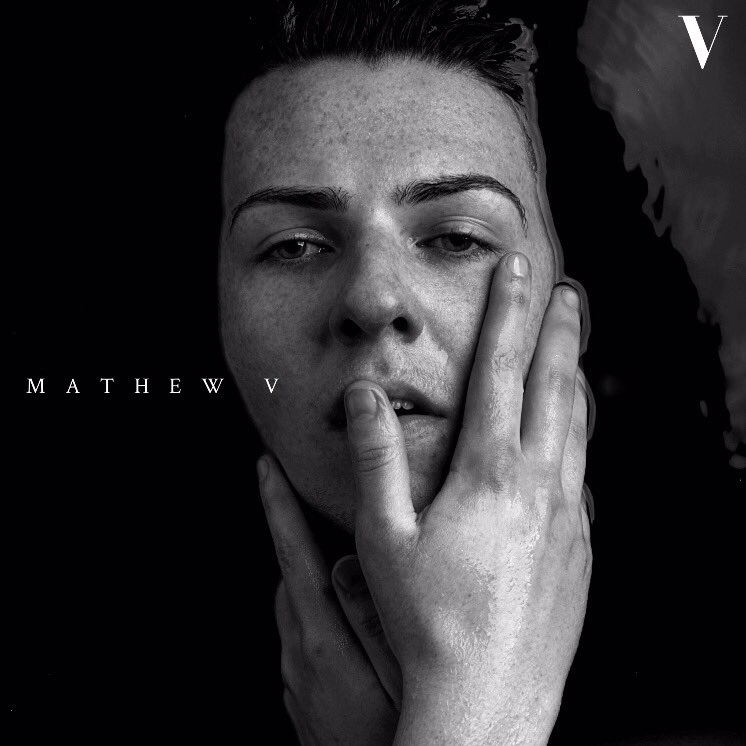 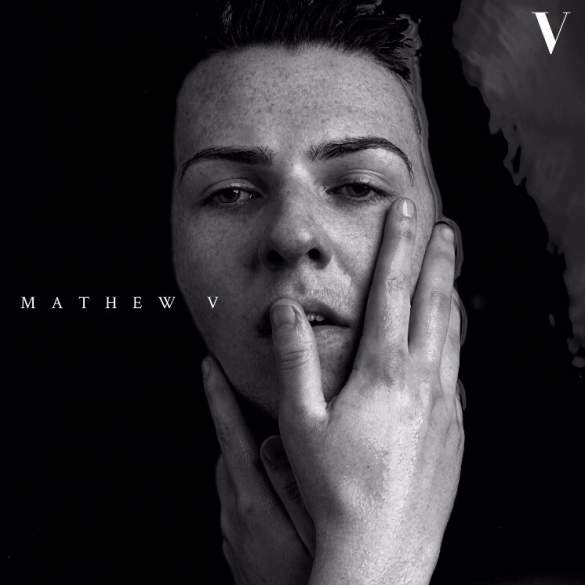 “The Fifth” by Mathew V: A pop monster in the making

Mathew V is a 21-year-old singer/songwriter based out of Vancouver BC, Canada. After ten years of classical operatic vocal training, Mathew moved to London, England at the age of 17 to teach himself how to write pop music. Now those years of training have finalised in the form of a debut album.

“The Fifth”. A 10-track record that effectively showcases a pop monster in the making, trained during a decade not only to be an excellent balladeer but also as a considerable force in the pop and dance landscape.

All of this without forgetting Mathew V obviously soul influences as it can be perceived on outstanding tracks like “Let Me Go” and “Tell Me Smooth”. The first one will be a massive single in a fair world.

But Mathew V also has a talent for writing emotive and pop songs. He has co-written every single track of the album except for “Always Be My Baby” which is a cover of Mariah Carey’s 1995 hit of the same name.

The Bollywood influenced “Stranded” and “Preacher” a pure pop track with a chorus that remains us to the early 2000’s pop apotheosis, are two of the strongest tracks of the record along with “Broken” a hopeful soul-club song that was previously released as a single.

The album closes with the intimate and personal “My History” which is beautifully recorded to sound just like he was telling you everything right to your ear. An absolute delightful close track.

Combining high-soaring notes with a gritty soul and raw emotions, “The Fifth” feels like a huge step up in the right direction for Mathew V’s career. Powerful ballads set against pop instrumentals. Showcasing Mathew’s ability to excels and deliver a vast variety of genres and feelings, tapping right into his audience’s raw emotions.