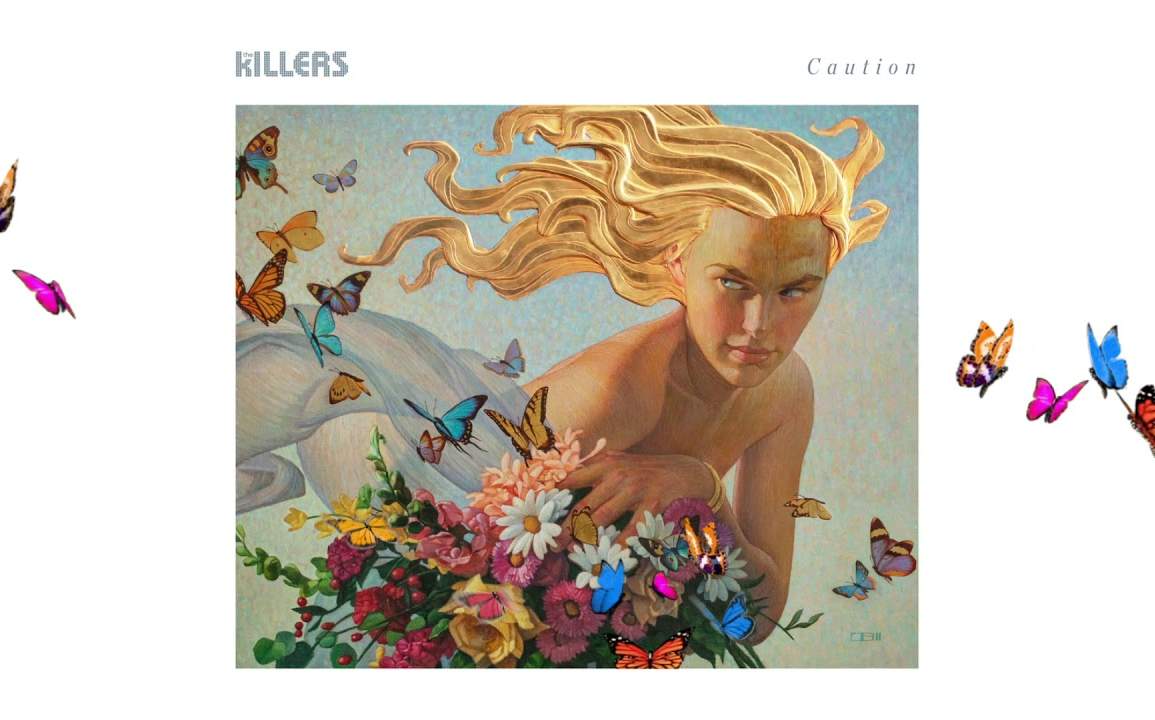 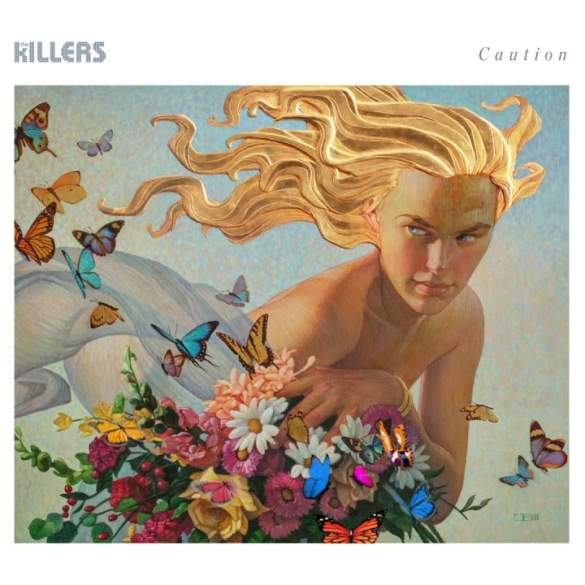 The Killers have revealed more details about their upcoming sixth studio album Imploding The Mirage, alongside the vibrant lead single “Caution”.

Originally announced last November, the stadium anthem “Caution” features former Fleetwood Mac member Lindsey Buckingham. The tracks feel immensely huge with all those incredible melodies that appeared during the 4 and a half minutes song. Really one of their best first singles and they have an incredible run of it.

Imploding The Mirage (out May 29th) will be The Killers’ first album in 3 years and will feature incredible collaborations with Weyes Blood, Adam Granduciel (War On Drugs), kd lang, Blake Mills and Lucius.

The Killers will start in May their new tour which includes many dates through Europe and the USA. To buy tickets, you can search on their official site here.

Enjoy the strongly euphoric “Caution” below:

PD: This this is a sneak peek from the short film that The Killers did with director Sing Lee, coming soon on Apple Music