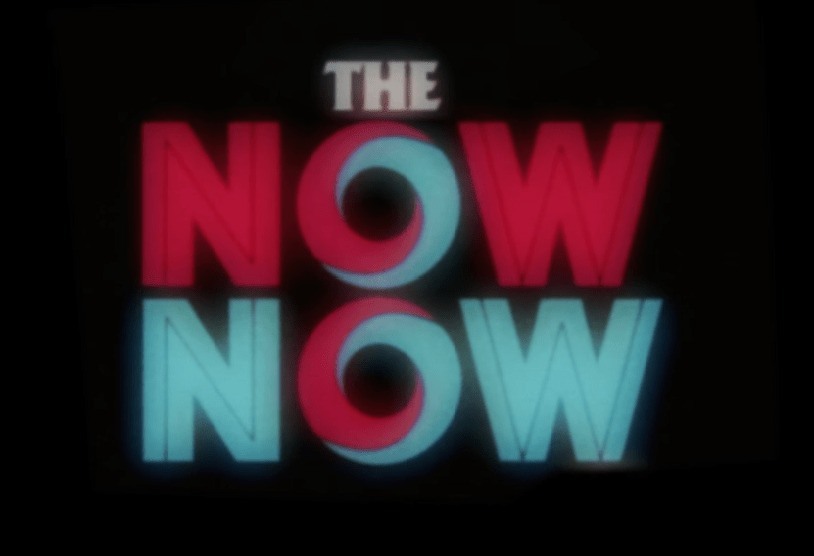 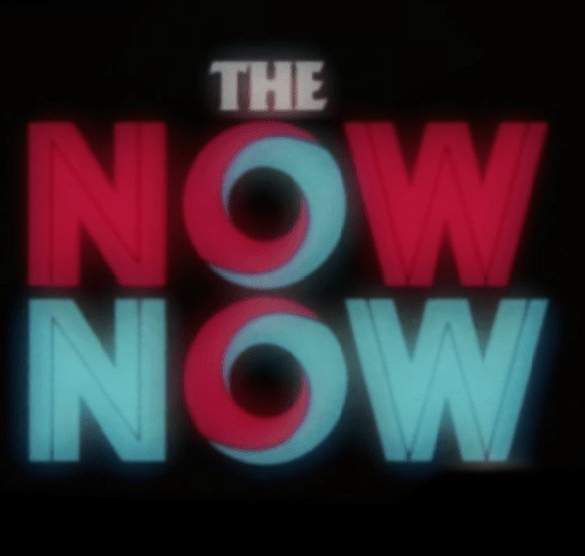 The Now Now: Advertising campaign suggests that the new Gorillaz album could arrive on June 29th.

A few days ago there were several posters promoting a website entitled The Now Now (2018) at the All Points East Festival in Victoria Land, London.

The website only contains a cryptic video in which the date stands June 29th. Many details reveal that it is the new Gorillaz record project.

The style of the video reminds us of disco musicals with low-quality visual hypnotics and vibrant colours, a style that could well predominate in this new stage of the group.

Damon Albarn clarified within his South American Tour that the new material of Gorillaz would arrive in – “a couple of months” -.

Since the release of ‘Humanz’ (2017), Gorillaz has released a couple of tracks that do not belong to the album. ‘Sleeping Powder’ was released on June 8 (2017), and ‘Hollywood’, on March 21. ‘Garage Palace’ does not count, because it is a B-Side made simple to promote the special edition of his latest album.

It is expected that both ‘Sleeping Powder’ and ‘Hollywood’ are part of the future album. An album that according to the statement by Albarn in Santiago, Chile, – “Except for ‘Hollywood’, will not count on collaborators, I sing in all the songs of the album and I promise that it is much better than ‘Humanz’” -.

Based on that phrase, it is more likely that the material continues with the surrealistic discourse of ‘Sleeping Powder’, although with the details of the post-apocalyptic imaginary that ‘Hollywood’ carries, a theme that has the collaboration of Snoop Dogg and by Jamie Principle.

As stated by Denholm Hewlett, official photographer of the band and son of Jamie Hewlett, this next album will initiate an entirely new phase within the fictional story of Gorillaz. Which means that the design of the characters, their location and theme will not correspond to what is seen in Humanz.