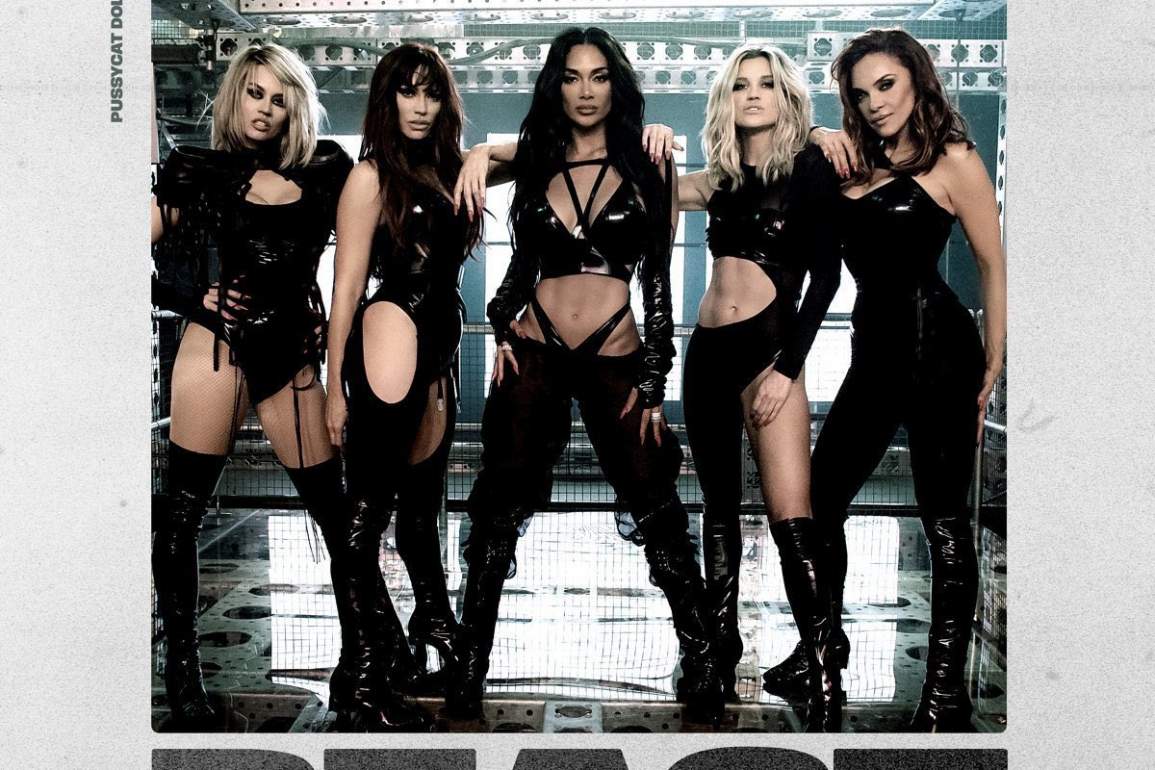 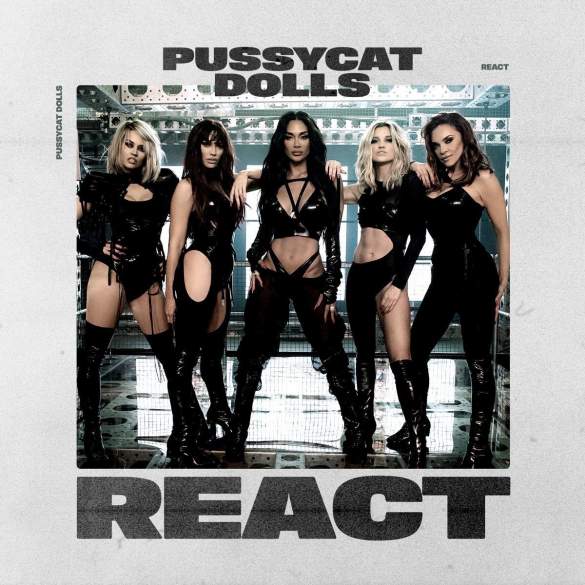 It’s been 11 years since the Pussycat Dolls released their latest single “Hush Hush; Hush Hush”, a remix version which elevates what it was a cute ballad to the category of an indisputable dance-floor banger.

During those years the girls were focused on their own careers and family, but it was more a matter of time that they will get eventually together to complete some unfinished business with themselves and the fans.

The announcement of a UK & Australian Tour at the end of last year plus an eye-popping performance at The X Factor UK served as the start of what it will probably become the final era of The Pussycat Dolls.

Now it’s time to finally listen to “React”, which was precisely shortly premiered at that comeback performance at The X Factor UK, and frankly sounded quite promising…and it still sounds spectacular.

There was quite a polemic moment when the demo of “React” leaked a month ago. The track was quite good at that stage, sounding modern but it still has the essence of the PCD, but the vocals were utterly Nicole’s.

I don’t quite follow the polemic because if the girls are back together, they all must have sung a contract with beneficial conditions for each one of the girls. They haven’t been forced to reunite again, so they’re all on the same boat.

On the final version of “React”, which is almost entirely the same but remastered and a bit more layered, we can definitely hear the other girls’ vocals mixed all over Nicole’s. Especially on the verses more than in the chorus, which makes the song even more complete than before.

The official video for “React” is finally here and the PCD are serving the perfect pop visuals for a song like this: