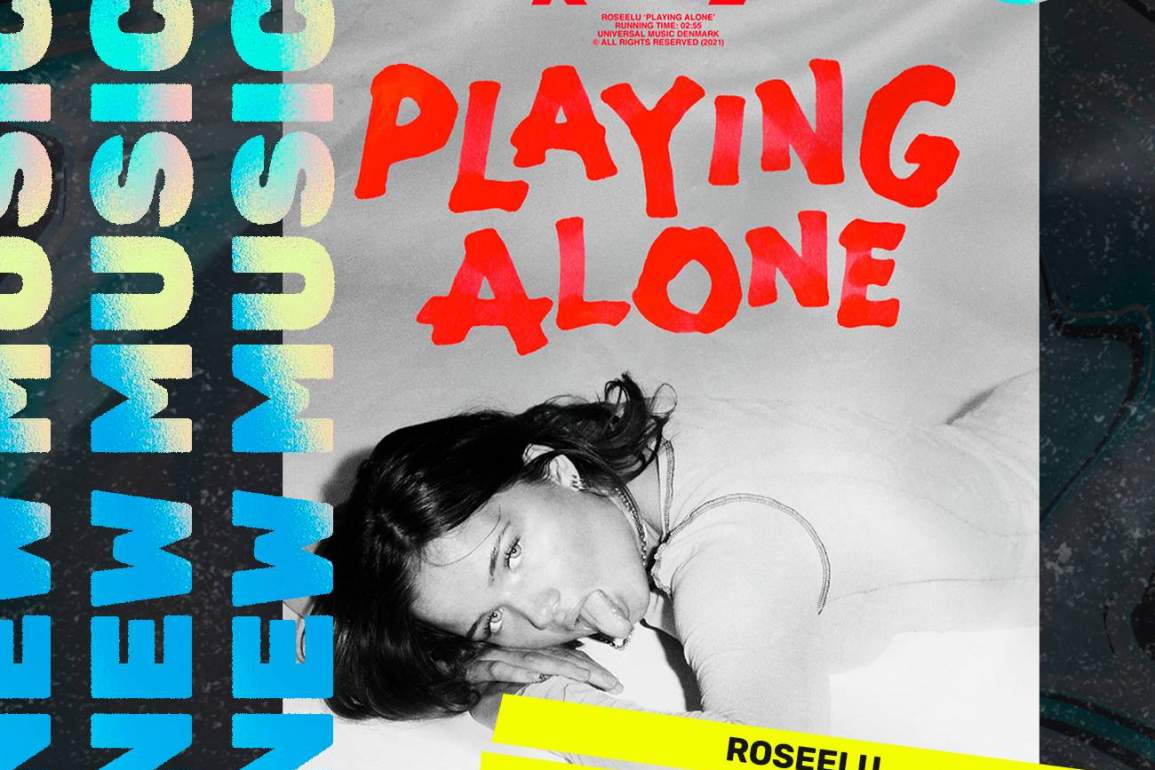 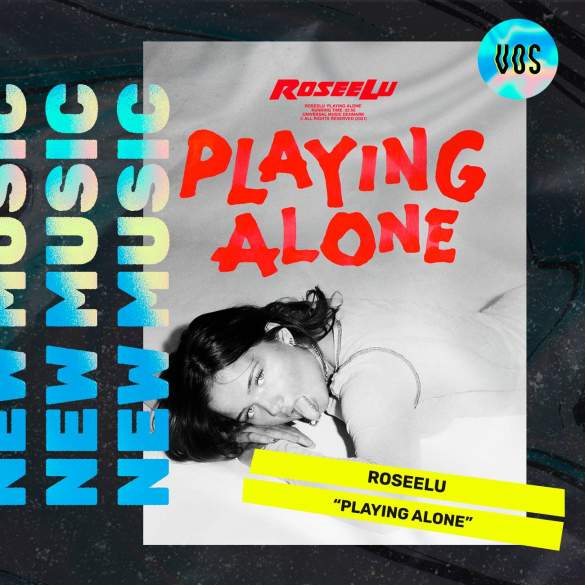 “Playing Alone” is RoseeLu’s first single of 2021 and the beginning of a year full of new music.

Not be foolish by the fact that she’s 19 years old, because the raw modern sound of “Playing Alone” shows quite a mature artist in the making. Drinking from the alternative pop-rock sound of the 90s, she will definitely catch up a lot of attention in the future.

In fact, it has that loner spirit and essence of the classic full of attitude teenager 90s alternative pop-rock tracks—both rebel and mature. It turns out that she became a full-time musician when she quit high-school, left home and moved to Copenhagen at just 17.

“I have always been soul searching and contemplating with my inner self, where both good and bad rules. From a very young age, I learned that if anybody should have a chance to understand me, I needed to express my exact feelings instead of acting like an erupting volcano and exposing my vulnerability, which usually leads to misunderstandings. I write songs to get my unprocessed feelings out in the open and to clear my head. I hope that my songs can help others to process their feelings and emotional state,” – RoseeLu.

When it comes to “Playing Alone”, RoseeLu says: “Even though it sounds cliché, I really hope to inspire anyone who listens to embrace their inner child and cherish it. ‘Playing Alone’ is my appeal to those who thinks kids are wrong if they – like me – are not into commercial toys and football trading cards, but are totally fine contemplating with themselves in their own company – which is OK and super healthy.”

Remember to put RoseeLu under your radar because she’ll probably surprise us more times in the future with her music. Enjoy “Playing Alone” below: