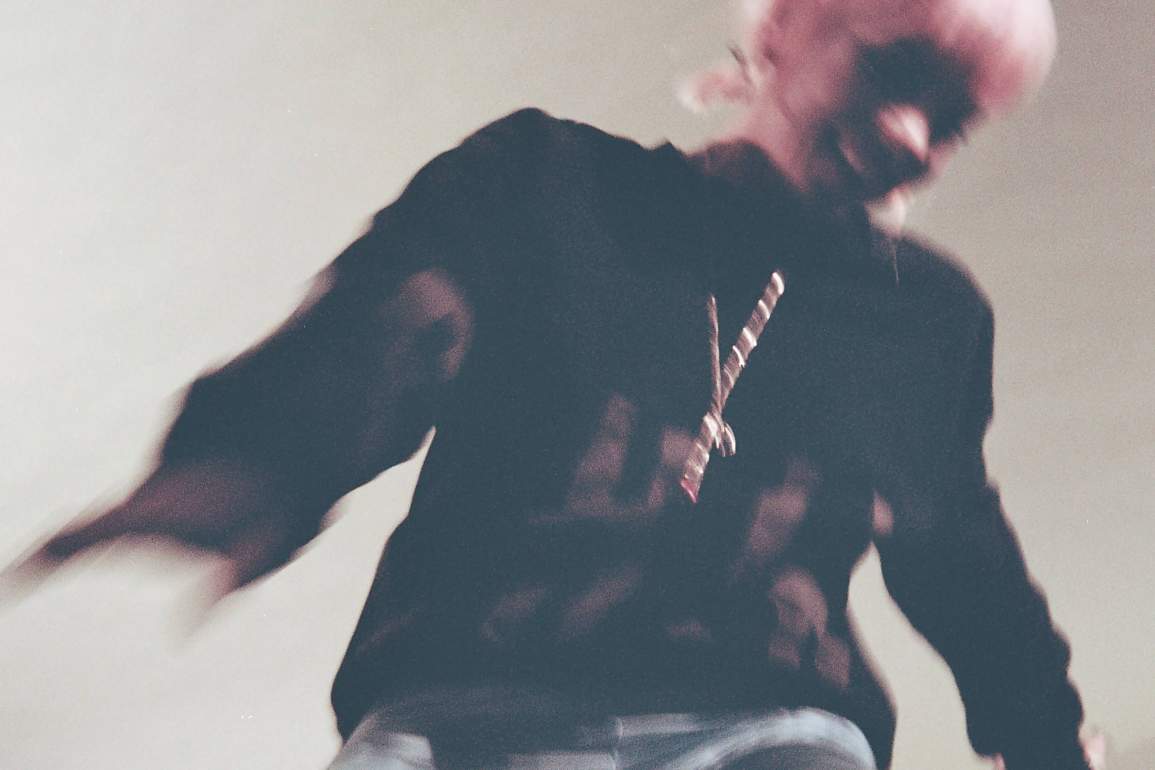 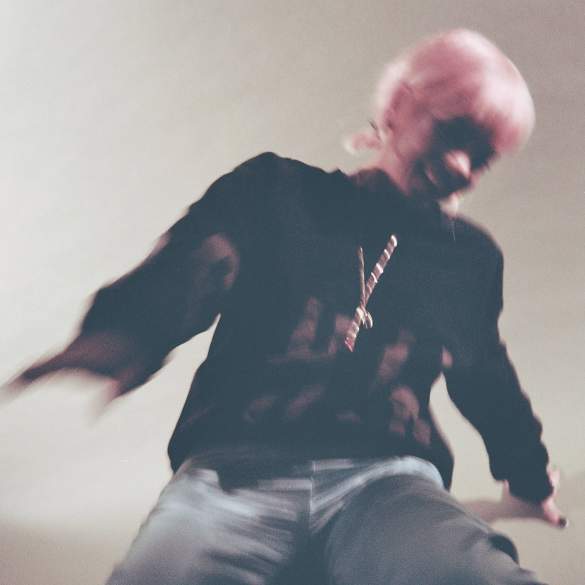 “Trigger Bang” featuring Giggs, the first single of this new project, was a moody bop, but these new tracks are entirely different from it.

“Three” and “Higher” are two of the most beautiful Lily’s tracks ever. Heavenly productions in both songs that will produce you goosebumps all over, especially the heartbreaking chorus of “Three”. Special mention to “Higher” fantastic and fresh production. Is amazing how everything is on point for this new album (except the album cover which is horrendous).

Listen to “Heaven” and “Three” below:

“No Shame” tracklist and credits: