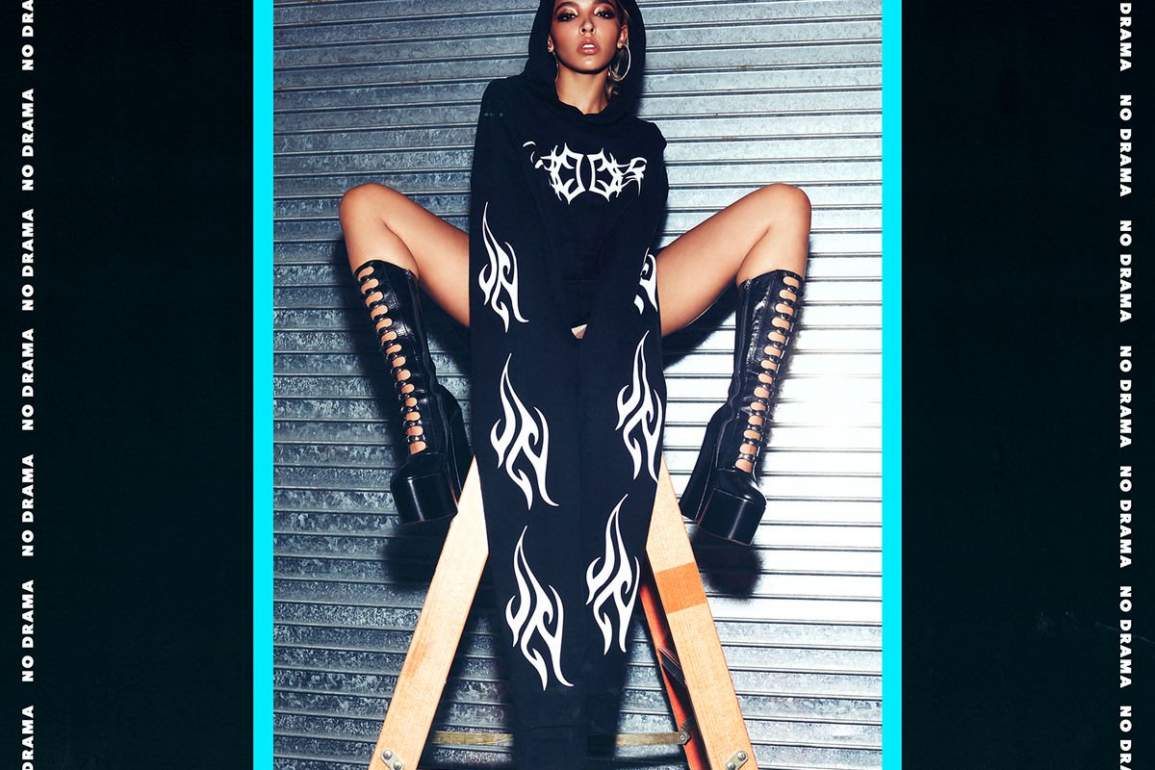 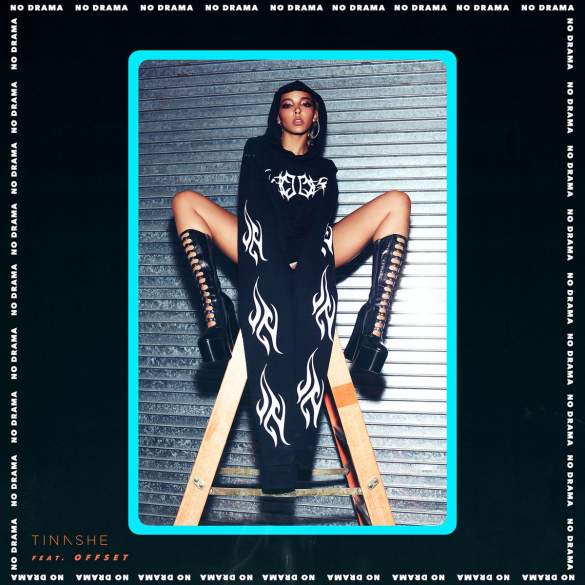 Tinashe has been working on her second studio album “Joyride” for more than two years. The injustice failure of her singles has damaged the project which has been revisited many times until today, or at least it seems that.

For “No Drama” the supposedly new official first single from the project is a collaboration with Offset, one of the members of polemic and many other bad things group Migos. Tinashe’s team make a clear mistake choosing this guy, but it seems that they only care about money and no being coherent with the likes of the fans.

Now let’s talk about the music, “No Drama” is a bossy track full of attitude and old Tinashe’s musical spark. In which the multi-talented American artist sings about pushing herself to reach their goals without drama and excuses. I mean we all know that Tinashe is one of the hardest workers in the music industry, but at the same time, she’s one of the less fortunate with the charts.

Enjoy “No Drama” well budget and outstandingly edited video below: