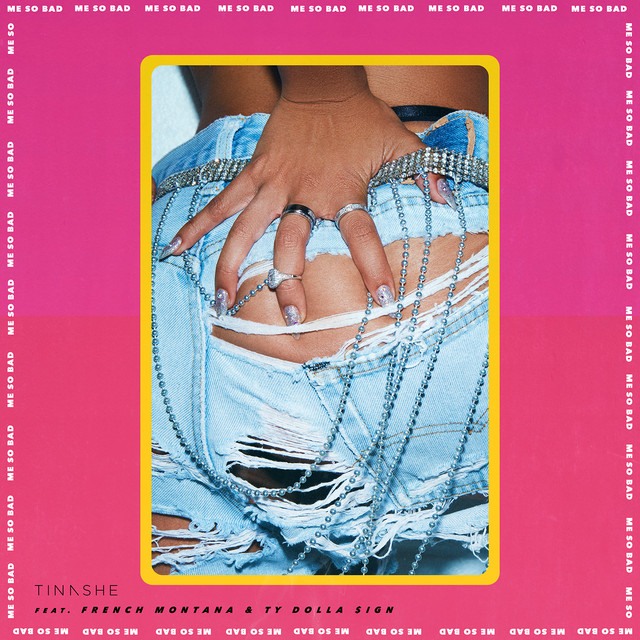 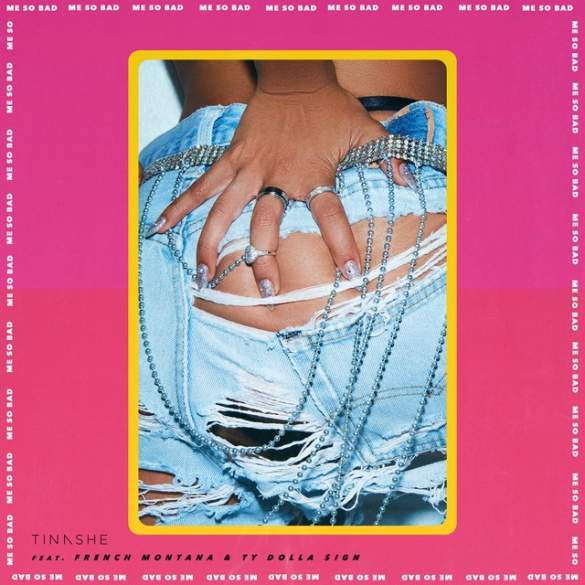 “Me So Bad” features Ty Dolla $ign and French Montana, whom join the singer on the Hitmaka produced hot tropical flavoured jam, which is ready to save the Joyride era.

UPDATE: “Me So Bad” video is officially out and she’s serving pop star realness.

“Joyride”, which has one of the best covers of 2018, will feature collaborations with big names of the industry like Offset, Future, Little Dragon, French Montana and Ty Dolla Sign.