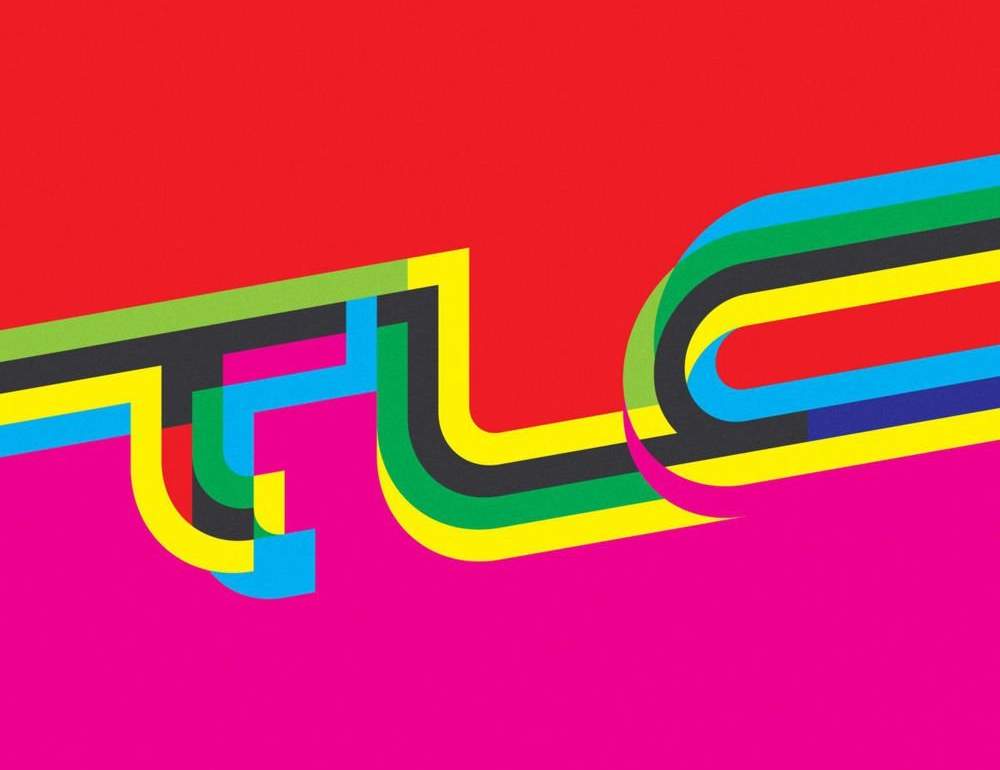 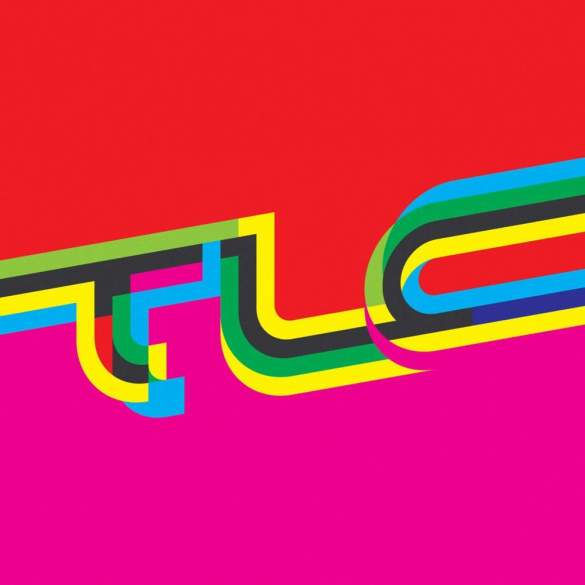 TLC are counting the days for the release of their last studio album “TLC” on June 30th. A work financed by fans through a crowdfunding campaign during 2015.

First “Way Back” featuring Snoop Dogg, then “Haters” and now “It’s Sunny”, a 80’s/90’s disco inspired track about happiness. The track was first released in Japan, where the group have a huge fanbase.