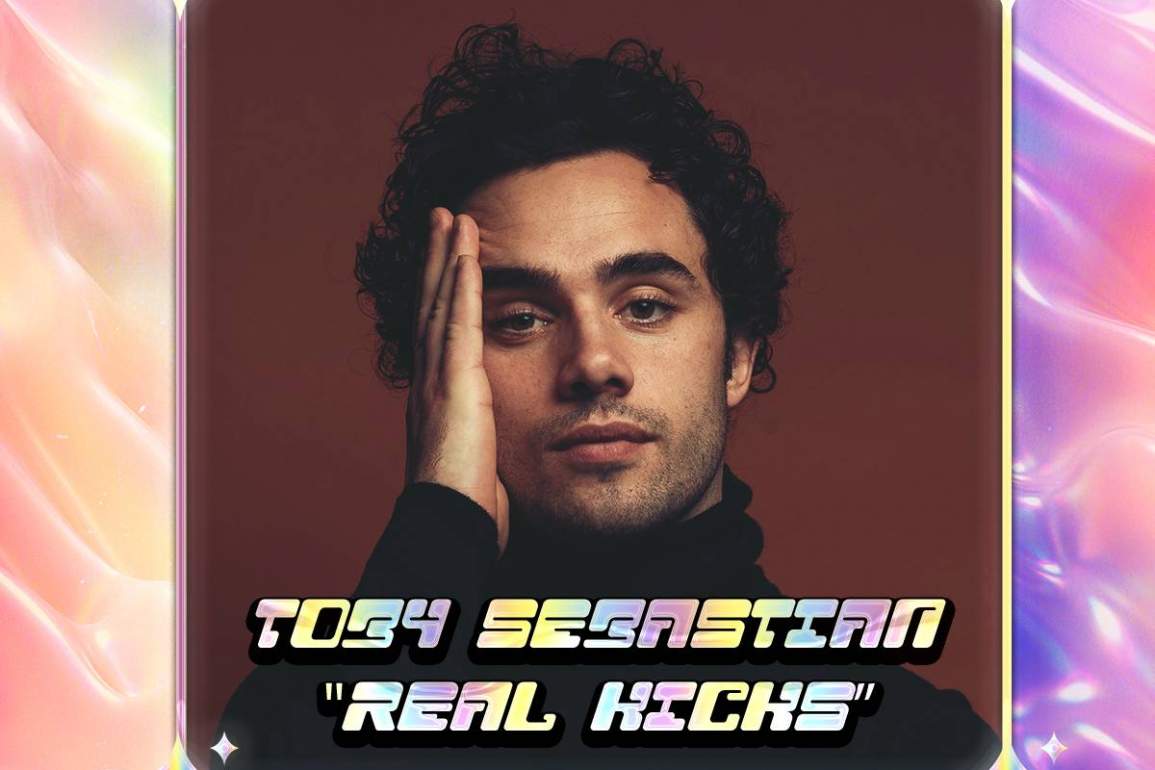 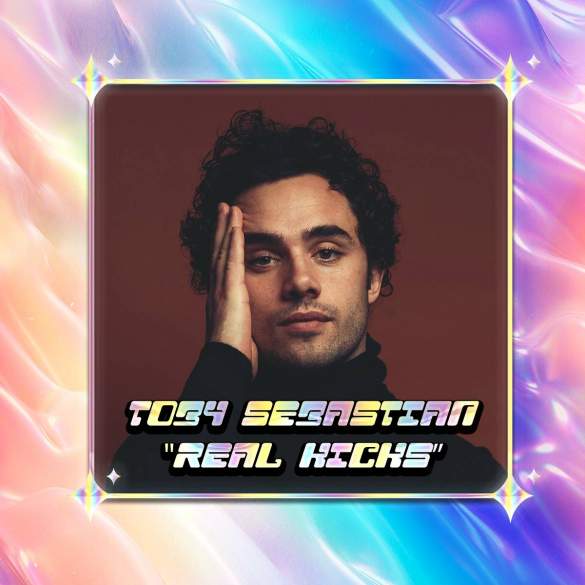 Toby started his career as an actor in 2012. Since then, you probably remember him for his role as Trystane Martell in Game Of Thrones and for portraying Andrea Bocelli in the biopic The Music Of Silence.

But his musical journey started in 2013 with his self-released debut album, Into The Light, in 2013. Later in 2019, he presented a revitalised sound that led to today’s release, “Real Kicks”.

The new single is inspired by the late 60s sound, which uses that nostalgia vibe to catch your attention quickly from the moment you hit the play button. The way Toby’s plays with his voice avoids the fatigue that the listener can experience with a track that is almost 5 minutes long (quite a rarity these days). Still, the production also adds new layers of details to the song that helps in the mission to keep the listeners engaged with the track.