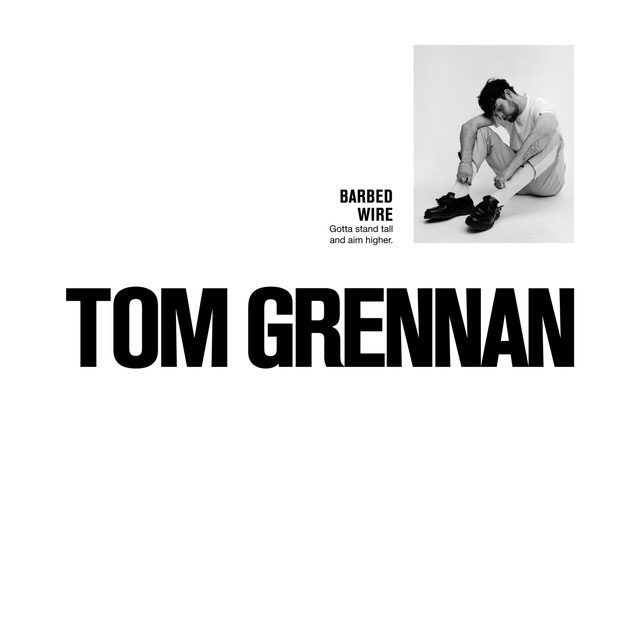 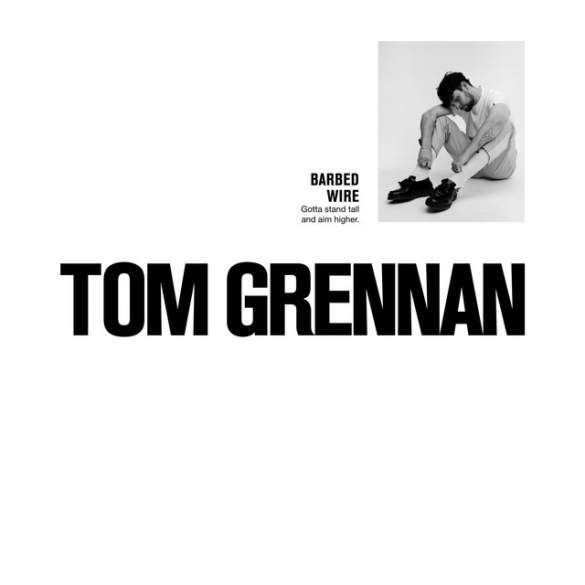 It seems that after multiples delays Tom’s debut album ‘Lighting Matches’ will finally see the light of day on July 6th. To celebrate that, the young promise has released a new track ‘Barbed Wire’ which has been performed a few times during Grennan’s latest tour.

In Tom’s own words ‘Barbed Wire’ is about: “not a literal term, more of an idea that it’s a thing you shouldn’t go near or touch, a path you shouldn’t tread, a girl you maybe shouldn’t kiss, it was written when I felt trapped and isolated”.