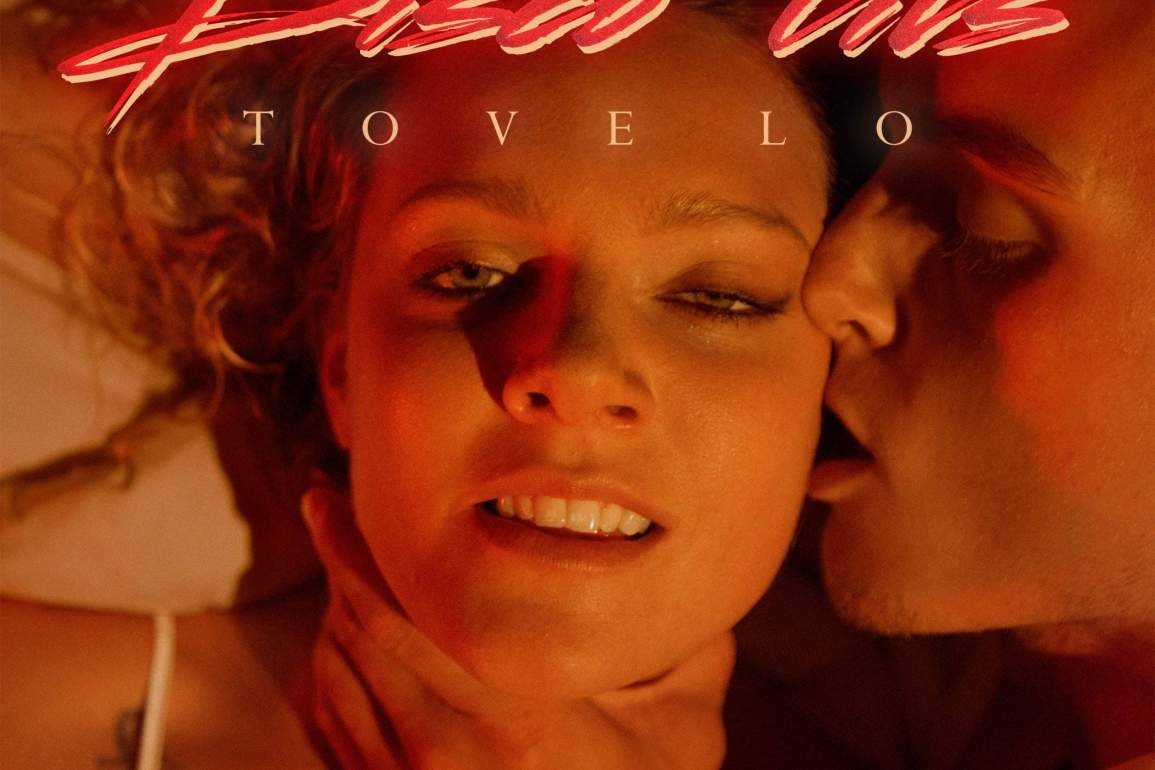 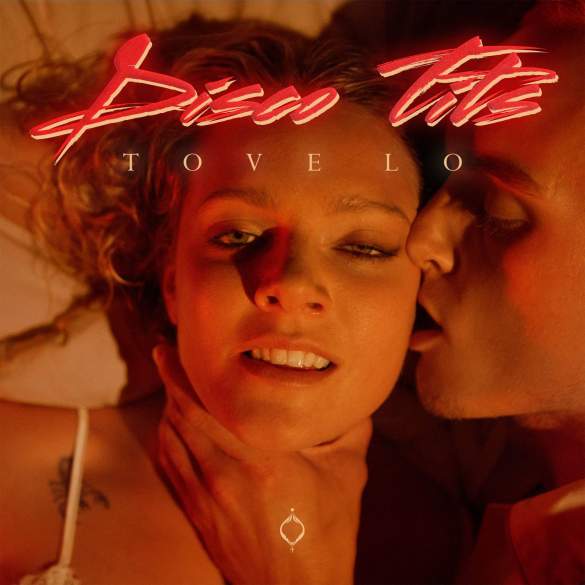 Tove Lo is one of those artists that usually do whatever they want with their music. Her lyrics are full of references to drugs and sex. Even she loves to use her vagina necklace every time she can and the official cover of “Disco Tits” is not the exception.

Although the single leaked on September 1st, the Swedish singer and her record label Island Records decided to maintain the release of the track till the next week.

“Disco Tits” was written by Tove Lo and produced by The Struts. She has stated that this new single “is about losing yourself with your newfound love”. Funny sex/time without consequences.

There’s no news about the official video or Tove Lo’s new album “Blue Lips (Lady Wood Phase 2)”, which is expected to be released later this year.