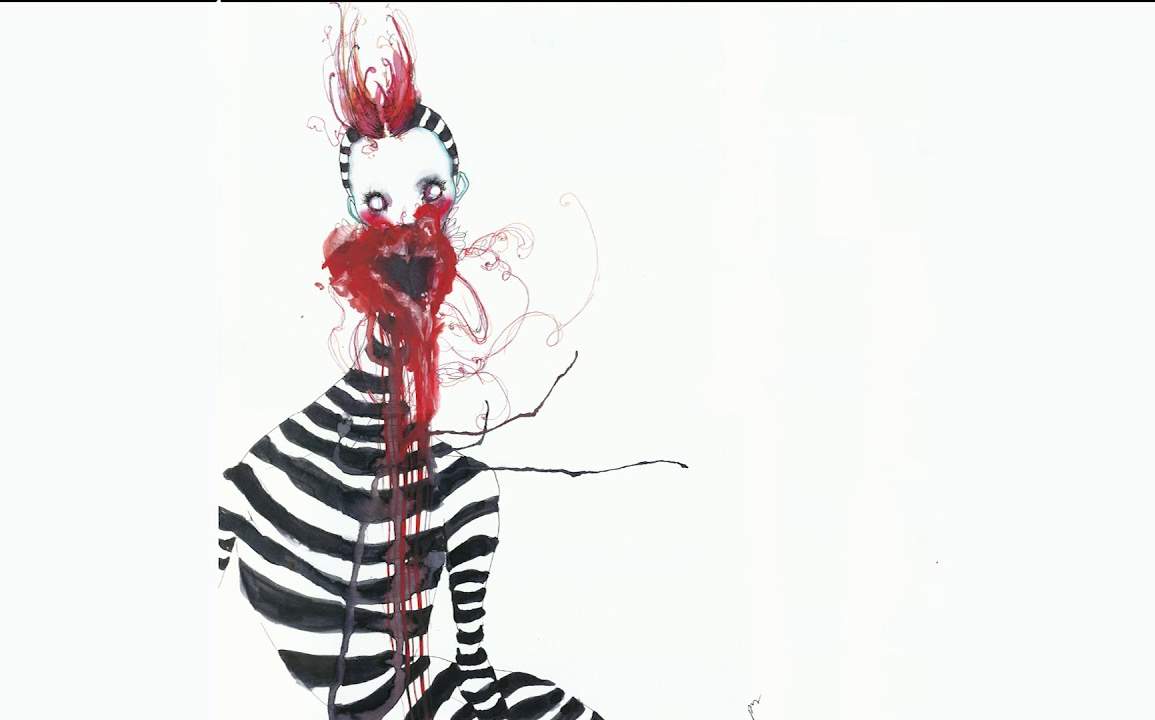 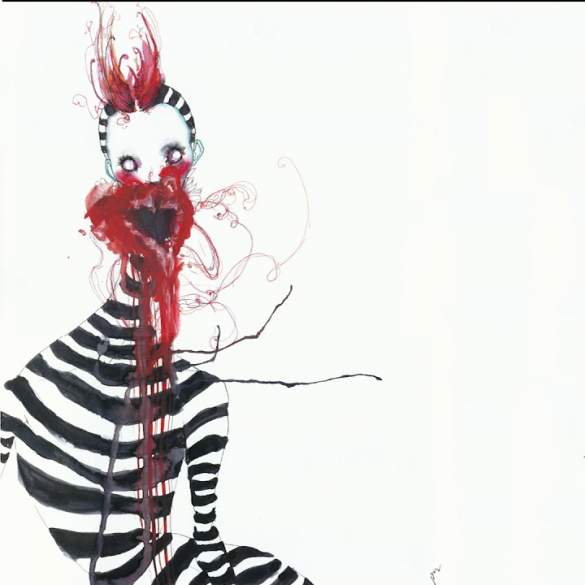 TR/ST keeps releasing bangers from his upcoming new album The Destroyer Pt. I, with the less dark “Grouch”

Four years after Joyland, his latest studio album, Robert Alfons (a.k.a TR / ST) finally announced a month ago that his new album called The Destroyer, will be launched in two parts throughout 2019, being the first one The Destroyer Pt. I, which be released on April 19th.

Alfons explained that the decision to split the album in two is because today it is more complicated to pay attention to extensive records of 16 songs. But the Canadian also refers to an aesthetic reason. “I tried several different sequences, and the songs seemed to divide quite naturally,” he said.

TR / ST has said that the reason why her third album has taken so long to arrive is because of the intensity that led to his first two jobs. “I needed to recompose myself”, he indicated. “Then I knew that the next thing I was going to do would have to be different.”

The first taste of The Destroyer Pt.1 was “Gone”, a quite pop and melancholic track, but without leaving TR / ST classic darkness.

The second single from this new project is “Unbleached”, a perfect anthem to lose your mind drunk in the middle of the night. Just so hypnotising and warm.

And this third taste “Grouch”, is a less dark but still hypnotising track that keeps growing up the hype for TR/ST new record.

The Destroyer Pt.1 will have eight tracks (included “Bicep”) with five of those songs being co-produced by Maya. The second part will be released around November.