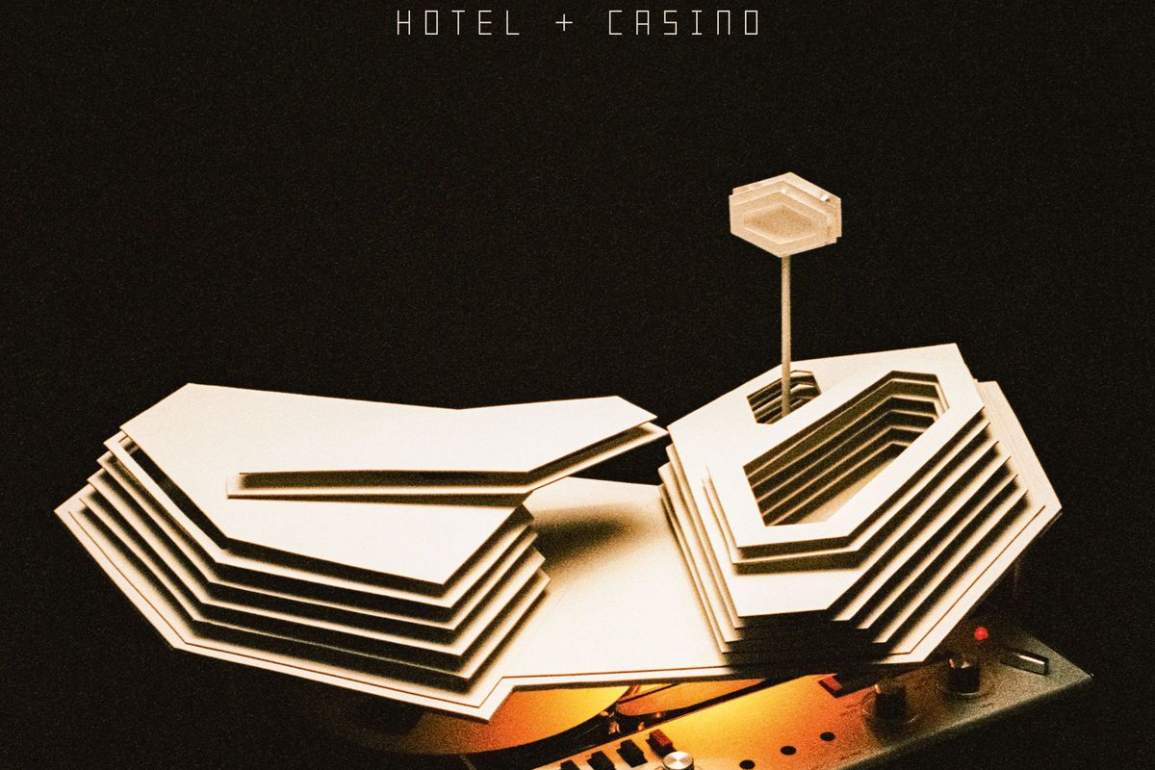 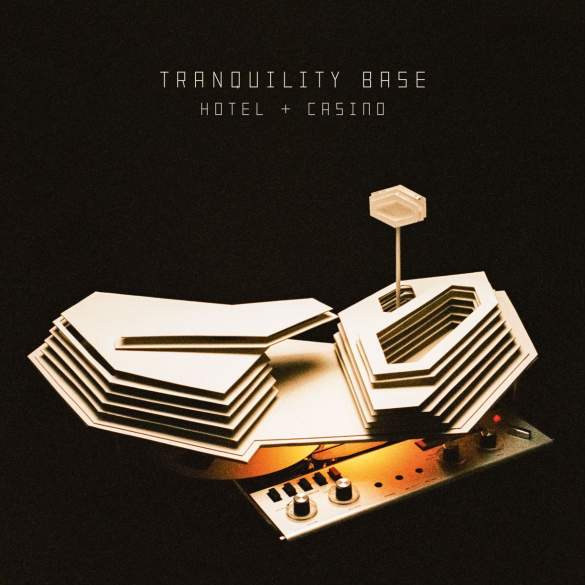 ‘Tranquility Base Hotel & Casino’ by Arctic Monkeys: A difficult album for the most detail-oriented listeners

They do not exaggerate – perhaps a little, but not much – with Arctic Monkeys when they say that ‘Tranquility Base Hotel & Casino’ requires more than ten plays to be able to enter that world. And his decision not to advance his sixth studio album with any single seems coherent. First, to maintain that uncertainty, an essential surprise factor that the current dynamics of the music industry has almost lost in the streaming era; and secondly, because it is really difficult to choose one of these 11 songs that in their totality do not pass, rhythmically, from the speed of a midtempo and whose chorus, when there are them, are far from the obvious and the remarkable of their previous work.

Of course, all time fans of the Arctic Monkeys may never forgive them for this unexpected change of sound direction, unless, like them, they have matured enough not to fear change. And, in return, I predict that many who did not see much grace in the Sheffield group will find it fascinating. It is an exuberant and complex sound record, with the guitars taking on a more ornamental and testimonial role and based, above all, on the piano, the new favourite toy of Alex Turner.

He and his forcible sensual voice are the absolute protagonists in the warm instrumental tangle created and coordinated with the usual James Ford and involving members of Mini Mansions, Tame Impala (Cameron Avery), Klaxons and other regular musicians of his live shows. A dense and nocturnal fabric, full of old sounds of vibraphone, Farfisa or harpsichord, low funk, vocal harmonies and guitars in which flashes of Prince (‘Star Treatment’), Beach Boys (‘The World First Ever Monster Truck Front Flip’) ‘), David Bowie (‘ Four Out of Five ‘), Nick Cave (‘ Science Fiction ‘), Serge Gainsbourg (‘ Tranquility Base Hotel & Casino ‘), the Elvis of the 70 (‘ The Ultracheese ‘) or the Pulp of ‘This Is Hardcore’ (‘One Point Perspective’, ‘American Sports’).

Also, of course, of less frequent references cited explicitly by the Monkeys, such as Electric Prunes, Nina Simone, The Walker Brothers, Leon Russell, David Axelrod, Nino Rota or Ennio Morricone. These last two are especially significant, as we are dealing with a work that often seems more like an experimental soundtrack than a rock album.

In fact, the songs offer the thread for a kind of retro-futuristic science fiction film -Turner has come to quote Fassbinder’s ‘The Connected World’ as an influence- in which we find an old decadent rock star – obviously , a kind of ghost of the scary future of Alex himself, resorting to his demodés resources of seduction from the depths of the bar of a bar located in that imaginary hotel-casino established in the Sea of Tranquility where the Apollo XI landed -ideado to the point that its cover is a model of it, made by Alex himself in cardboard-pen and inspired by the works of architects Eero Saarinen and John Lautner.

From there, Turner, presumably influenced by the lyrics of Father John Misty, uses sardonic, often comical, allegories full of references to technology, politics (guess who can be that “leader of the free world who remembers a fighter in golden underpants “) and popular culture -from ‘Blade Runner’ to ‘1984’, from American wrestling to old musical programs of British television, from virtual reality to religion-to sketch, style ‘Black Mirror’, a future that looks terribly like the present. “I have recognized you by the flash of your screen”, “since the Exodus, everything has been gentrified” or “there is nothing like the exotic sound of data storage in the morning” are some of the many memorable lines in which the Turner, in 30 years, portrays the process of degradation that mankind is facing, ethically, socially and politically, but from a funny and disconcerting perspective.

Assimilated, then, the great progress of Arctic Monkeys in the sonorous and the lyrical, where are all the songs? This is undoubtedly the most controversial and debatable part of the album, since its hooks are elusive, not at all obvious and what is most striking is the explicit resignation -or so I assume- to the refrain. Or that emerges from some arid first listeners, which barely serve to assimilate the changes, and leave the impression that ‘Tranquility Base Hotel & Casino’ is a dense work in which the parts are nothing, or very little, distanced of the whole. But the persistence and magnetism that follows.

Assimilated, then, the significant progress of Arctic Monkeys in the sonorous and the lyrical, where are all the songs? This is undoubtedly the most controversial and debatable part of the album, since its hooks are elusive, not at all obvious and what is most striking is the explicit resignation -or so I assume- to the refrain. Or that emerges from some arid first listeners, which barely serve to assimilate the changes and leave the impression that ‘Tranquility Base Hotel & Casino’ is a dense difficult work in which the parts are nothing, or very little, distanced of the whole.

But the persistence and magnetism that comes from the instrumental part of the album, coupled with a careful observation of its convoluted and fun texts, reveal memorable moments that, for now, seem concentrated in its first section, standing out ‘Four Out of Five ‘,’ American Sports’, ‘Star Treatment’ and ‘One Point Perspective’ -precisely, those that have already started to show live-. But ‘Science Fiction’, ‘Batphone’ and even the comic twilight ballad ‘The Ultracheese’ are gradually winning the whole, often more recognisable by their riffs and arrangements than by their vocal melodies.

But it is not an easy record, it will inevitably divide, and there will be those who will spend a lot to devote more than two or three listeners. I do not blame them, but honestly, I think it’s worth doing. It is not immediate; it is not catchy, it is not easy to remember. Is an album for the most detail-oriented listeners.

Interestingly, although it seems that they have shot themselves in the foot, with this turn they are more Arctic Monkeys than ever: they have never repeated themselves, they have always looked forward and challenged their limits. Maybe this time more than ever. If this were the last Monkeys album – a possibility that has been speculating for some time – it would undoubtedly be an epitaph that is hard to beat.