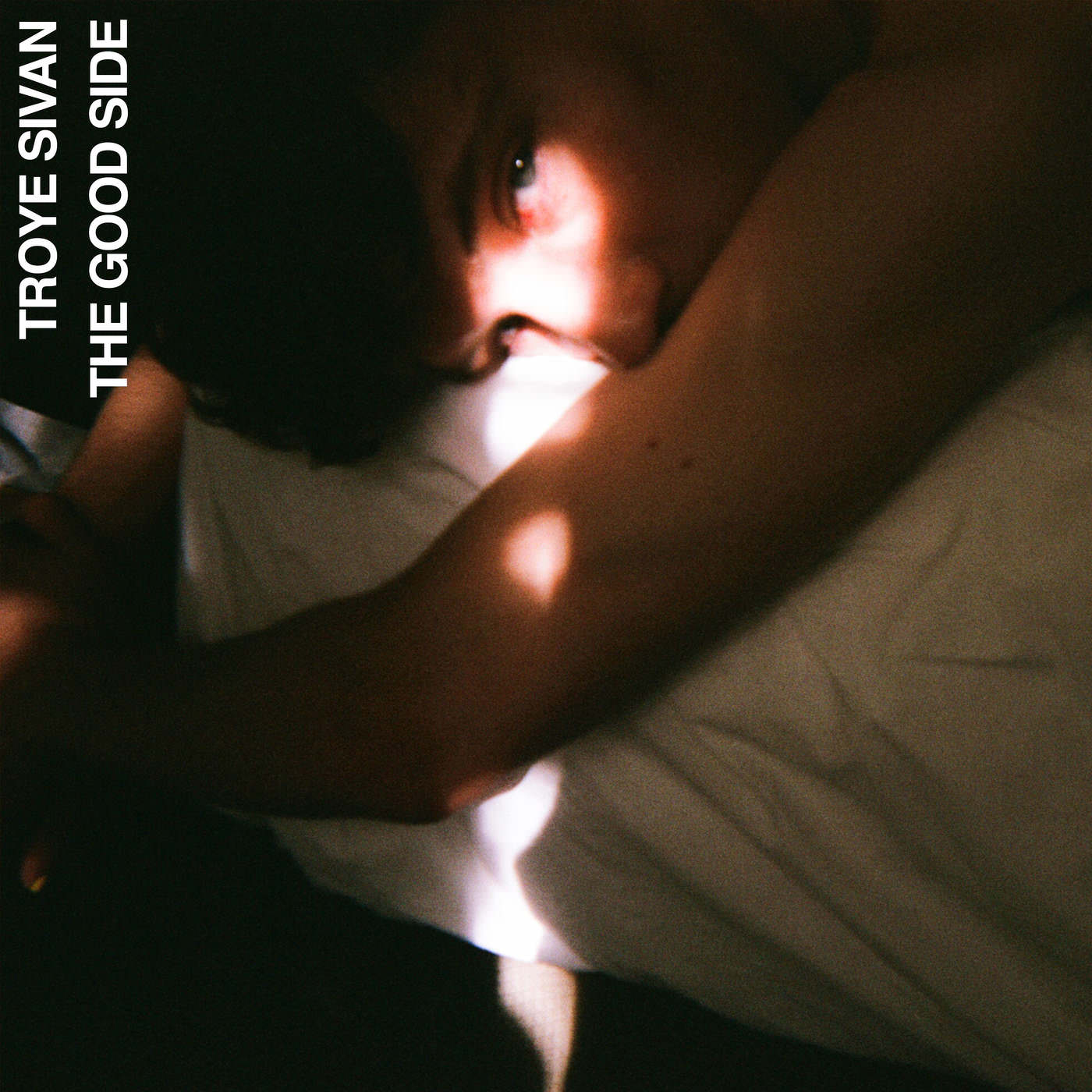 Troye Sivan innovate and experiment on “The Good Side”

Only a week after the release of “My My My!”, Troye’s new album first single, the Australian pop star has just published another track called “The Good Side”.

For this song, Troye Sivan has teamed up with Ariel Rechtshaid and Bram Inscore, whose brings us a lush production that remains me to Sufjan Stevens and Perfume Genius latest work.

“The Good Side” is a false acoustic ballad with a massive vocal production which can’t compete with the fantastic melody and post-chorus instrumentation that literally will transport you to another world.

Troye Sivan’s new album will be released later this year and will include penned tracks by longtime collaborators like Allie X, Bram Inscore and Leland, who co-wrote his single “My My My!”.

“My My My!” first performance at SNL will be aired on January 20th.

Previous
LIZ returns with a double blast: “Queen Of Me” & “Could U Love Me”

Next
Kylie Minogue is back with evocative new single “Dancing”

Zeen is a next generation WordPress theme. It’s powerful, beautifully designed and comes with everything you need to engage your visitors and increase conversions.

MOMENTS THAT REDEFINED LADY GAGA’S CAREER OVER THE YEARS

ALBUM REVIEW: TWICE return with the same sound in “What Is Love?” (5th Mini Album) 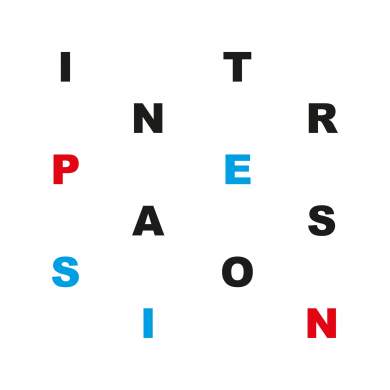