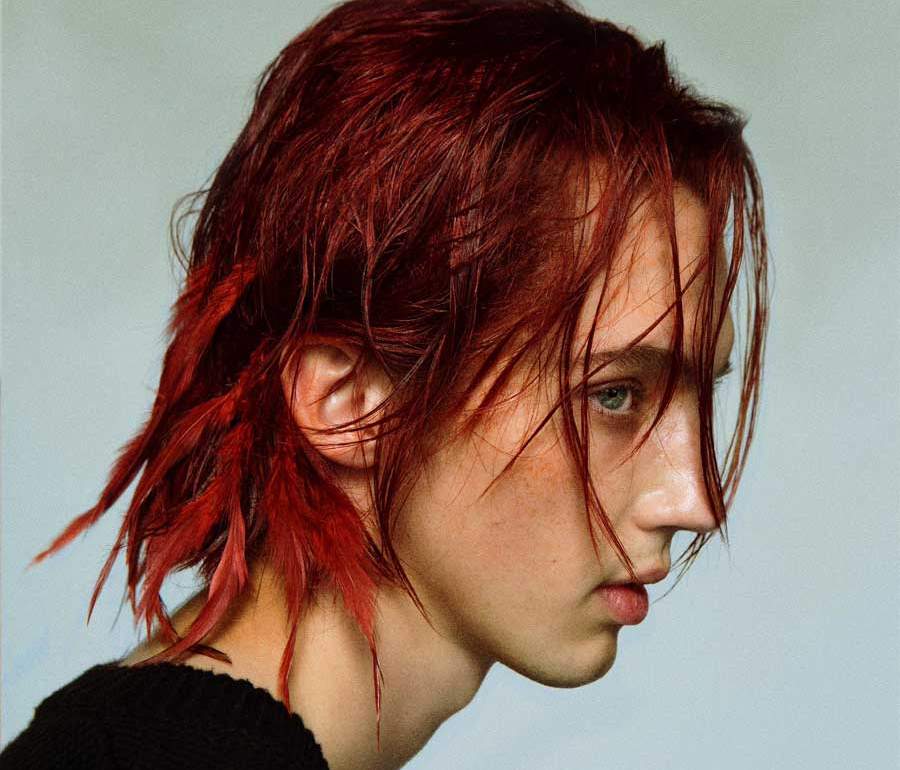 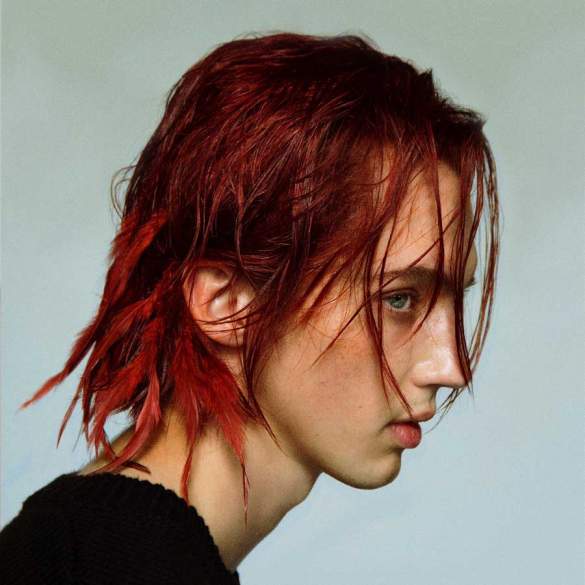 “Take Yourself Home” produced by OzGo, is Troye’s first taste from his is upcoming third studio album expected to be released later this year. This is his first new music release in 20 months.

Although the aesthetic and visuals for the track were quite “emo” inspired. The song continues the same sad soundscape and atmosphere of his previous album Bloom (2018), while the lyrically part seems like a step down going in circles over and over the same themes.

Sincerely, he’s been working with incredible people who know how to turn it up in terms of vocal treatment and production (like this beautifully layered but volatile arrangement), but he seems to be singing about the same things since the TRXYE EP (2014).

It’s funny that the best part of the song is the smooth & subtle production with all those background vocals but especially the last 40 seconds, which are just instrumental and a total breakthrough from the rest of the track.

Maybe it is a grower or perhaps not. Time will tell if this is going somewhere more experimental with the album or just stay on the safe zone.

Listen to “Take Yourself Home” below: