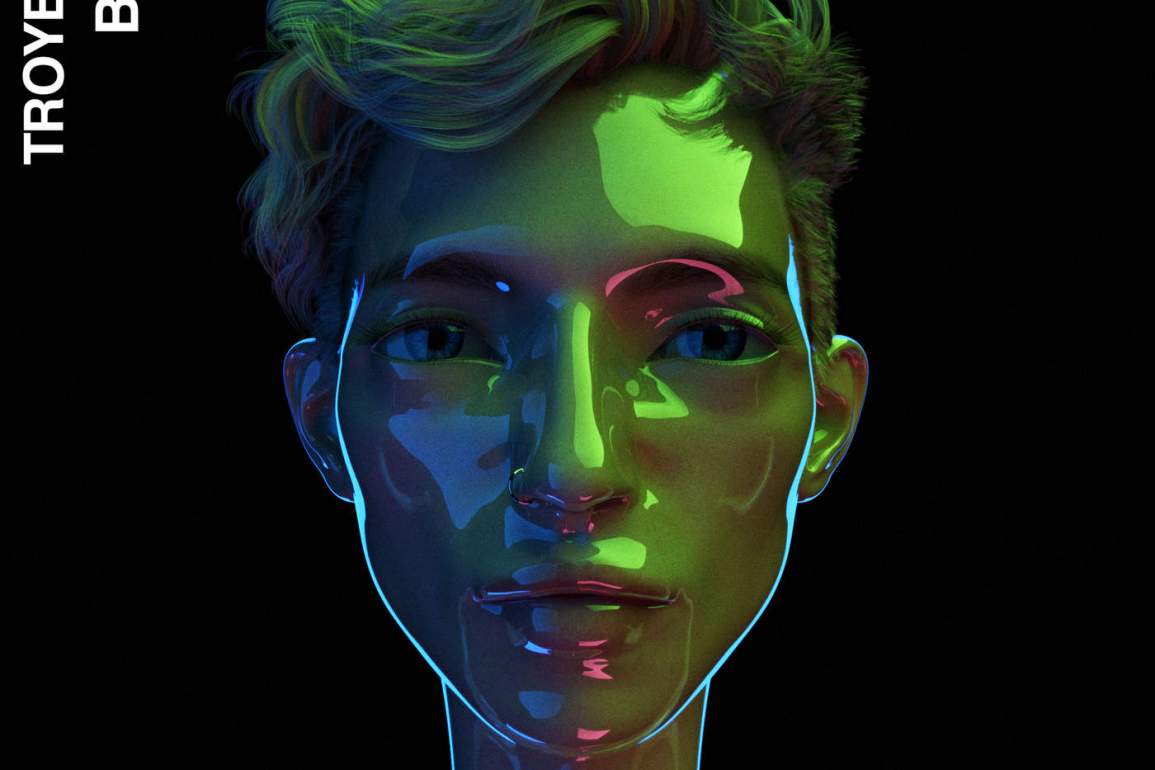 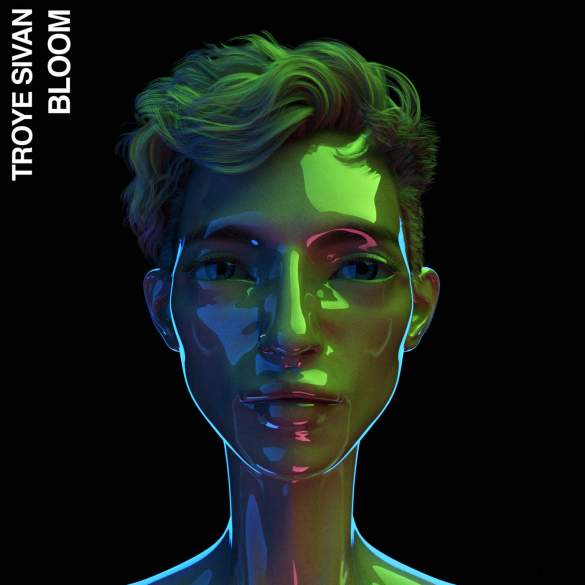 Troye Sivan wants you to make him ‘Bloom’

We were worried about what was happening with Troye Sivan‘s new album and why, after starting all the promotional machinery last January, we haven’t heard anything about the successor of ‘Blue Neighborhood’, undoubtedly one of the most anticipated pop albums of this 2018.

So far nothing is known about Sivan’s second album also titled ‘Bloom’, but at least the Australian has been encouraged to release a third single to appease the waiting of the fans. The track is ‘Bloom’ and Sivan had already declared that it would be the most poppiest song of his album, to the point that he came to compare it with Katy Perry’s ‘Teenage Dream’.

‘Bloom’ speaks of “flourishing” but not spiritually, and Sivan employs endless metaphors in the lyrics to tell us what he has “waited for all his life”, which is that his lover travels to his “garden” to teach him its “sources and waters”. Sivan has stated that ‘Bloom’ is one of the most “dirty” songs on the album, and before Sivan invites his lover to put “gas in the engine”, he begs to be warned “before he enters” and that hold hands if you feel “scared”. “Take a second, go slowly” implores the boy. What a journey isn’t it.