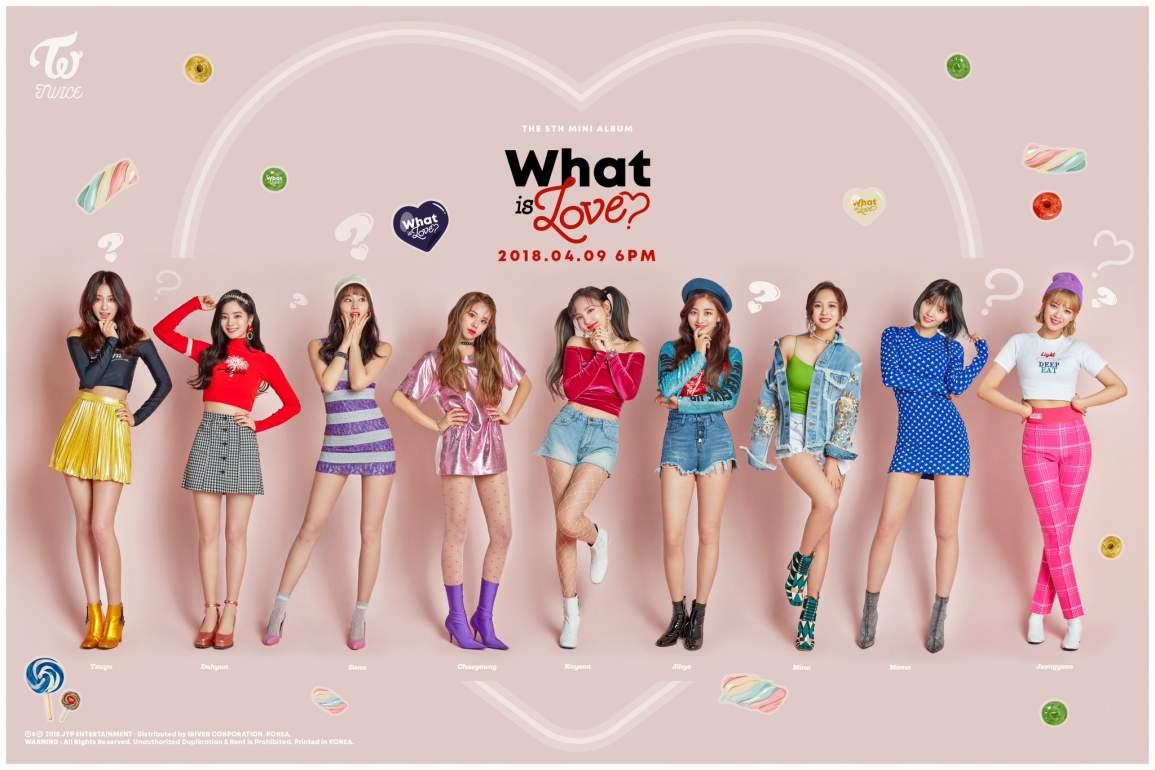 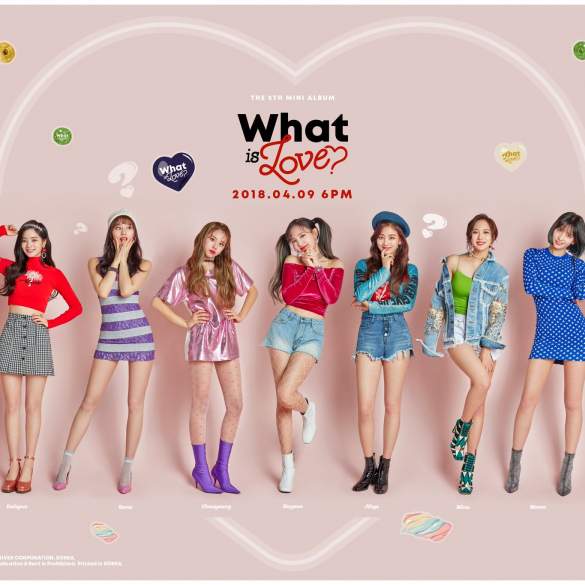 ALBUM REVIEW: TWICE return with the same sound in “What Is Love?” (5th Mini Album)

TWICE is back in the game with a new mini album titled “What is Love?”, which included 6-tracks that continue with the classic TWICE’s sound.

The title tracks start with a funky drummy beat that progressively is accompanied through the song with more instruments to increase the energy of the whole record. As is expected from TWICE is a danceable cutty bop.

“Sweet Talker” is the perfect video game soundtrack with his instrumentation clearly being inspired by an arcade game. The hook is really the catchiest part of the whole track. It continues with the adorable signature sound of TWICE.

“Ho!” helps to break the monotony of the bright poppy sound of the previous track, with a little bit of 1960’s swing that remembers us to the first album of Meghan Trainor. The old-school musical vibe of the song is really danceable and catchy. Although the lyrics aren’t the most clever ones.

“Deja Vu” mixed the TWICE’s signature sound with a more urban bit that also remembers us to Little Mix. The way the production changes a the end of the track is totally 2011’s dubstep fever, but we loved it.

“Say Yes” is the classic filler ballad, there’s not much vocal power on this. The background harmonies and the solo’s vocal performance are pretty flat. Not really their best downtempo effort.

“Stuck” is the CD-only bonus track of the mini-album. Is a midtempo song that easily is one of the most interestingly produced of the record. Although is nothing innovative musically talking.

“What Is Love?” continues to exploit the TWICE’s formula with mixed results. Although the tracks seem cohesive, I’d love to see more versatility from them though, as I still feel like they focusing on the “we’re a cute k-pop group” and not exploring all the possibilities of a huge comeback.