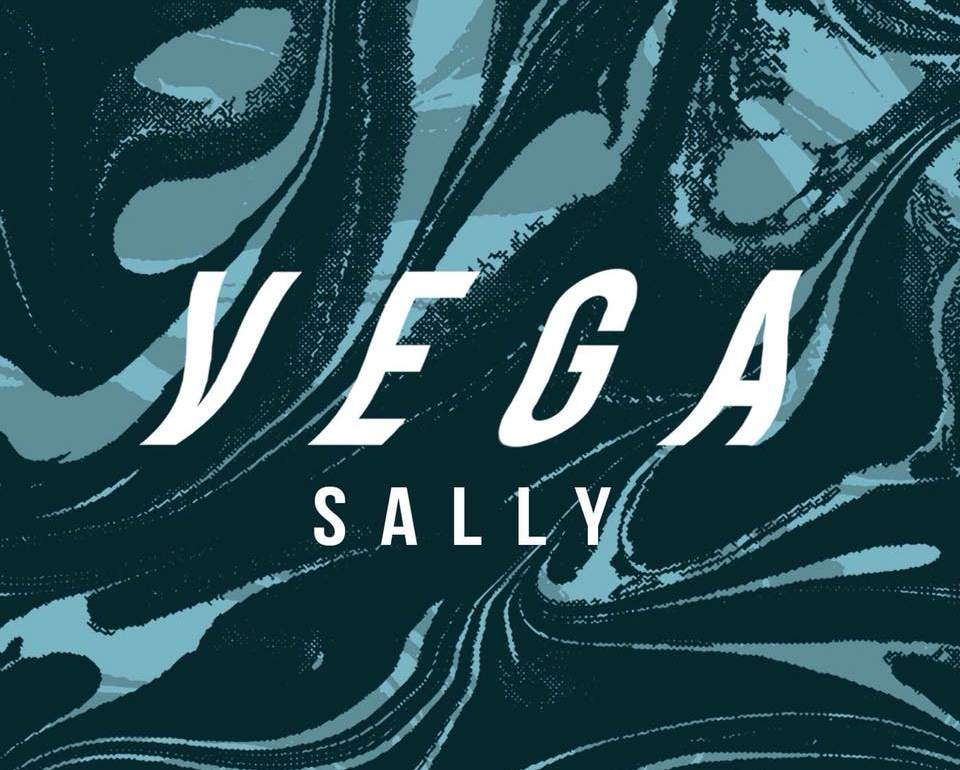 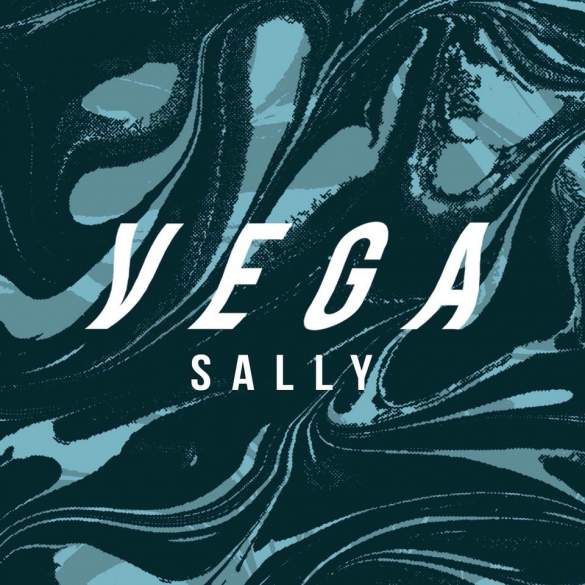 After editing “Non ho l’età”, a hypnotising album of classic versions of the Italian canzone last March, the Cordovan singer Vega has finally begun the process of promoting her first original album in 4 years.

“La Reina Pez” is the curious name of this new album, which will be edited under La Madriguera Records and the iconic Subterfuge Records, and will be released at the beginning of 2018. An album that has been produced by Sebastian Krys and recorded at Hansa Ton Studio in Berlin, where the late David Bowie recorded the timeless “Heroes”.

It is precisely in Berlin where the video of “Sally” takes place. A catchy pop-rock track, whose sound continues closer to “Wolverines” songs than to those of “Metamorfosis”. As for the lyrics, Vega sings about dreams and time through the story of “Sally”, who is approaching his life in retrospective and saying goodbye to his old self and his unfulfilled dreams.

Then we leave you with the video of “Sally” directed by Ezequiel Gonzalez: