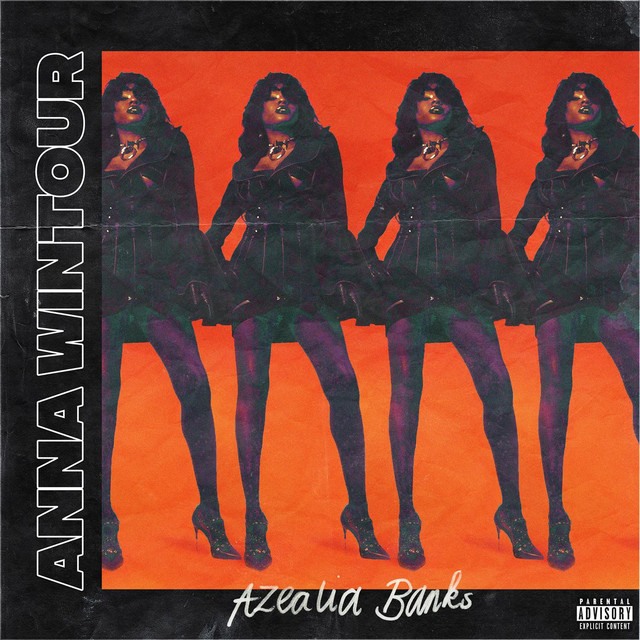 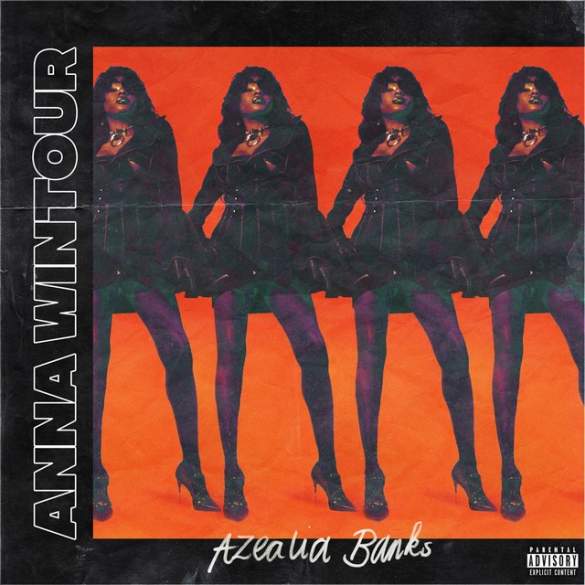 At last! After comings and goings, announcements and delays, at last, the official first single is available – which is not “Movin ‘On Up”, as it was advanced days ago – of “Fantasea II: The Second Wave”, the new album of Azealia Banks. A song that in its final version, and in spite of to have announced thus, does not include a collaboration with Mel B of Spice Girls. An extra add which is not necessary once you listen to this track for the first time.

“Anna Wintour” is an all-new ninja banger, in line with other Banks singles like “The Big Big Beat”, “Heavy Metal and Reflective” or “Soda” – which official video was recently released. This nineties inspired crazy club record is produced by nothing less than Junior Sanchez, a total icon of house music that has created multiples remix and songs for multiple stars around the world like Katy Perry. The call to the iconic ex-editor of Vogue of the title comes to that Azealia says in the letter that she is the authentic one, the one that deserves to be the girl of cover on a legion of “clones” his, the one that parades in the catwalk.

But it is also a love song, in which to feel to be in love: “I know for sure that your love is enough / I was very lucky that you found me the day I needed love” she sings.