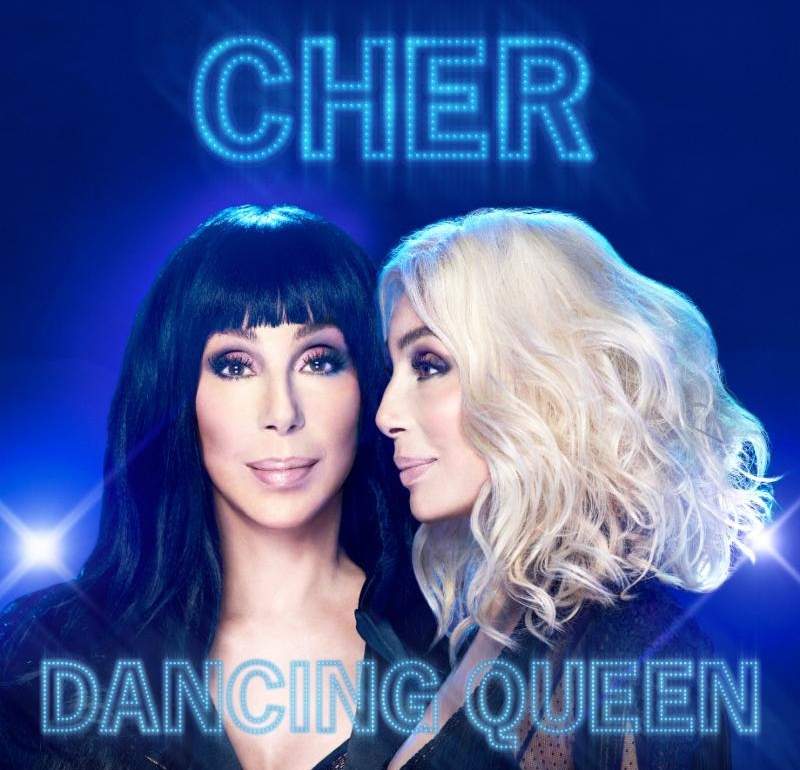 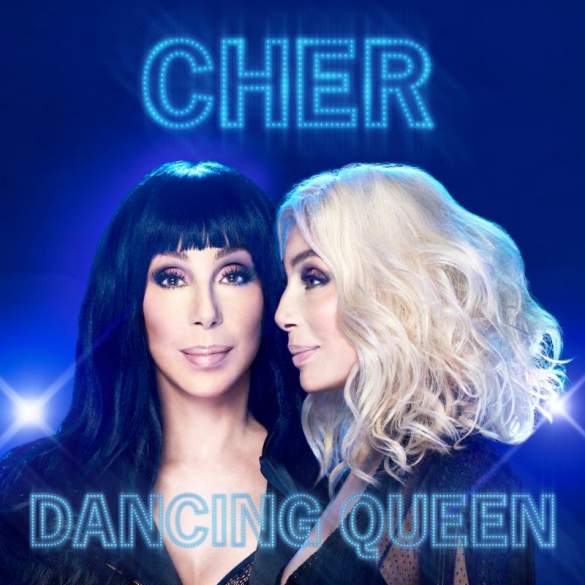 ‘Dancing Queen’ will arrive on September 28th but if you pre-order now the album, you’ll get Cher’s version of the classic ‘Gimme! Gimme! Gimme! (A Man After Midnight)’ immediately.

This version is so ridiculously over the top with the vocoder and Cher’s vocals, that is a pure gay dream come true. One of the best 4:11 minutes of 2018 without any doubt.

In a recent statement about the album, Cher says, “I’ve always liked ABBA and saw the original Mamma Mia musical on Broadway three times. After filming Mamma Mia! Here We Go Again, I was reminded again of what great and timeless songs they wrote and started thinking, ‘Why not do an album of their music?'”.

She added, “The songs were harder to sing than I imagined but I’m so happy with how the music came out. I’m really excited for people to hear it. It’s a perfect time.”

Apart from ‘Dancing Queen’, Cher will have her own musical based on her life coming to Broadway on December 3rd. She’ll also go on tour around Australia and New Zealand in September. On top of all these projects, she’ll receive the Kennedy Center Honor on December 2 in Washington, D.C.

Dancing Queen
Gimme! Gimme! Gimme! (A Man After Midnight)
The Name Of The Game
SOS
Waterloo
Mamma Mia
Chiquitita
Fernando
The Winner Takes It All
One Of Us