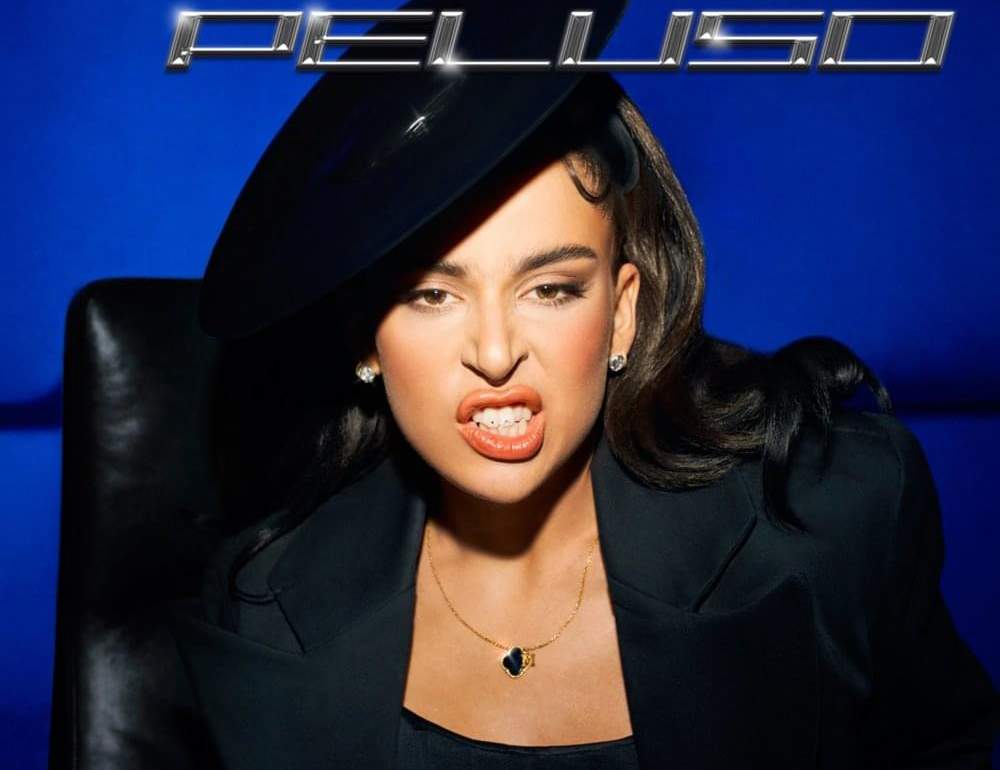 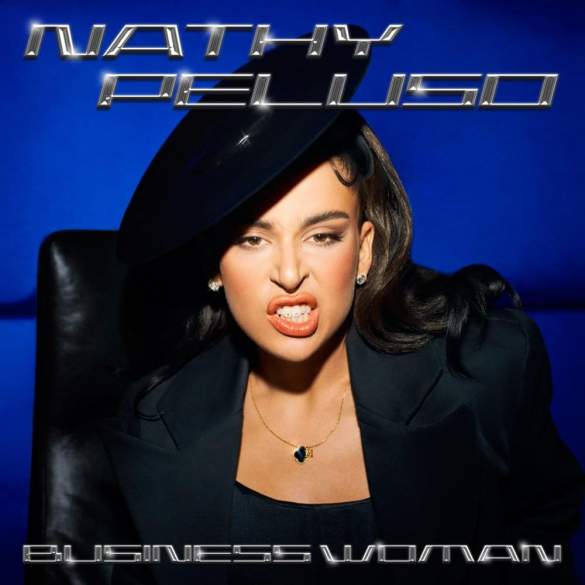 With “Business Woman”, Nathy Peluso keeps demonstrating that she is a force to reckon with

Nathy Peluso is one of those artists that have such a unique and intense energy — serving a whole package of visuals, concepts and lyrical concent. Precisely we introduced her to our readers almost two years ago as one of the most promising Latin-American artists out there for 2018.

For this track (produced by Pedro Campos, Rafa Arcaute and Fede Vindver) she’s embracing the 90s vibe again. Directed by famous duo Bradley & Pablo, there’s a clear inspiration from Jamiroquai, Missy Elliott, Janet among other R&B singers from the 90s and the 00s. She is creating such a vibing and colourful experience with this video.

Get ready to be hypnotised by Nathy Peluso’s energy on “Business Woman” below: