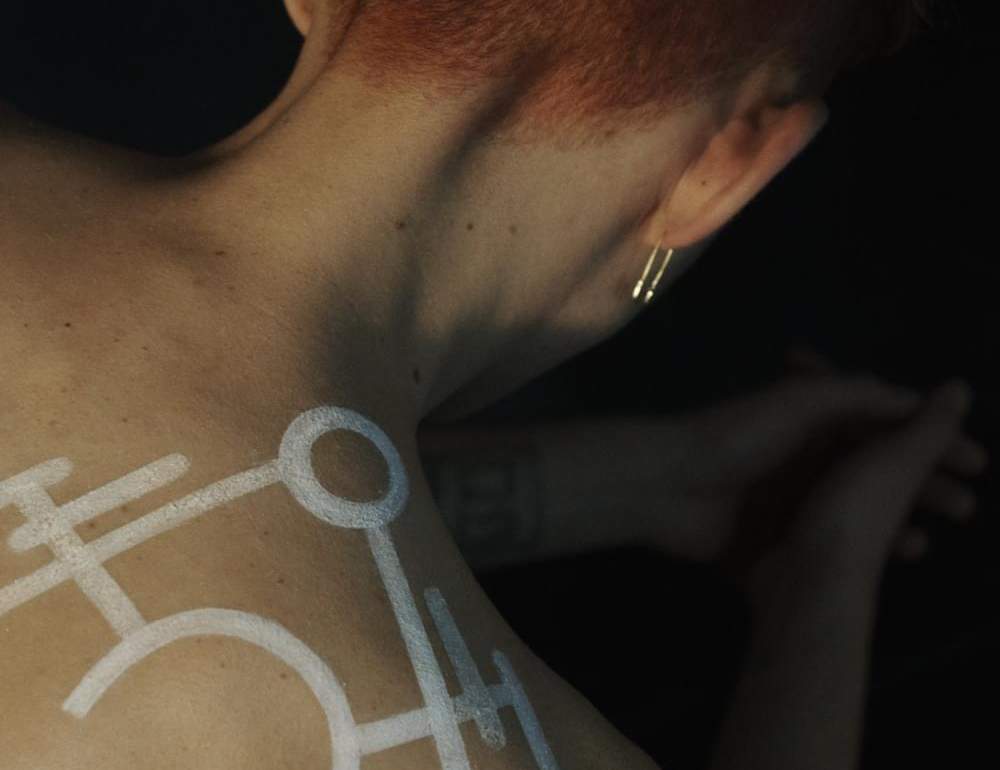 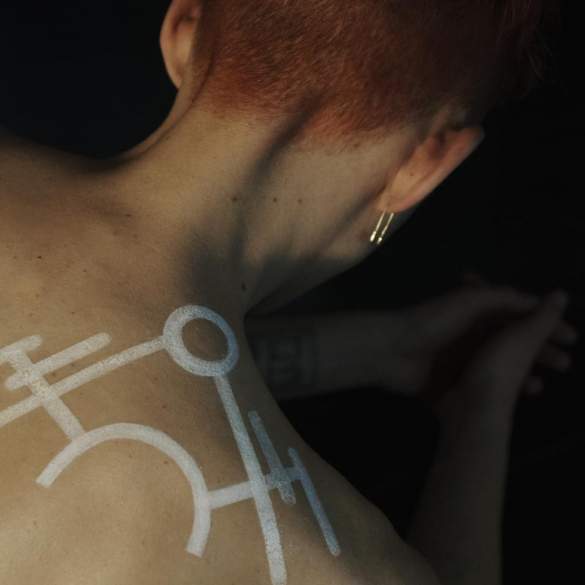 Years & Years sinned of hype with their new single “Sanctify”

For almost a month, Years & Years has been creating hype of their new single “Sanctify”. With a lot of strangers teasers with “alien messages”, and bad executed marketing strategy that have made unrealistic expectations for the song, now everything feels underwhelming.

“Sanctify” is a slow tribal-pop track which lyrics seem flat and typical (i mean the religious stuff is so late 2000’s). The well budget video tries to save the song but fails, although Olly’s is really feeling himself in that final chair choreography.

Years & Years second studio album is scheduled to be released this early summer.

Listen to “Sanctify” below: