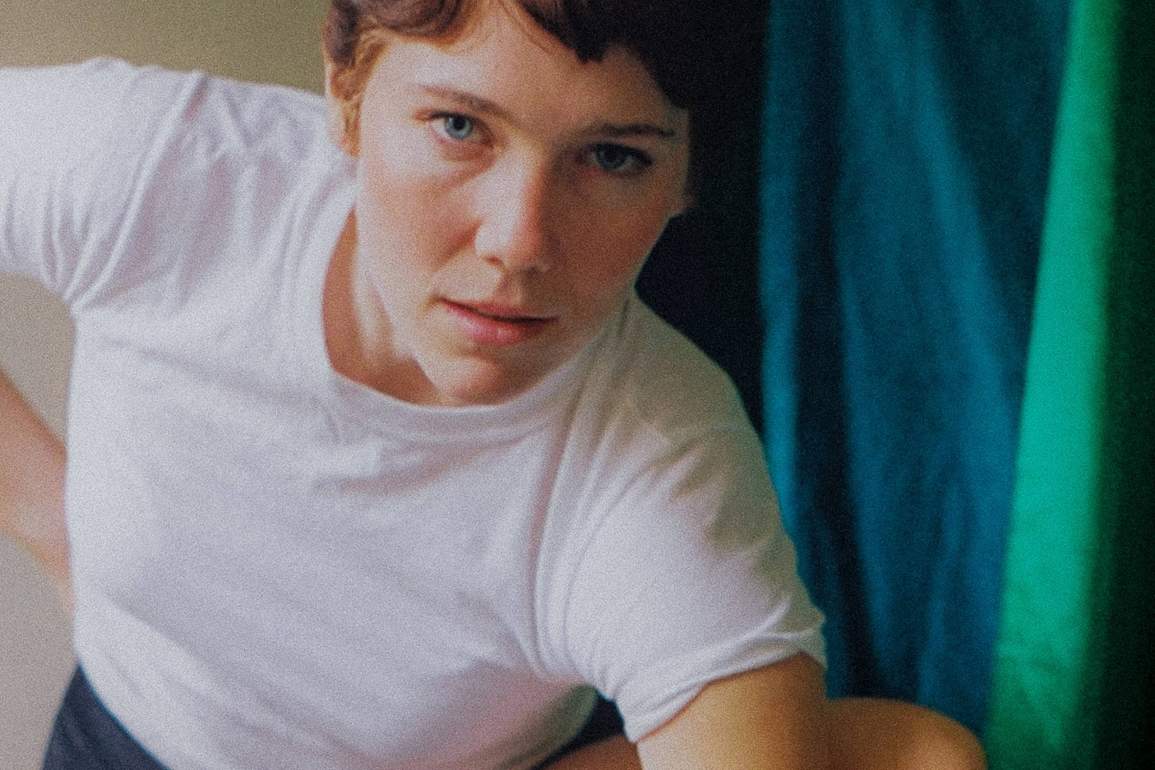 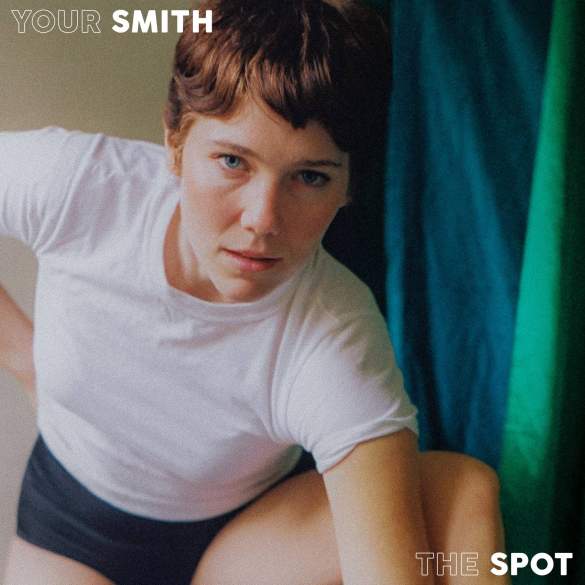 Who doesn’t need new fresh music for the summer season? Well, here you have an artist that will give us a lot of good moments with her music, she’s Your Smith (formerly Caroline Smith).

This LA-based singer and songwriter have released the audio and visuals for ‘The Spot,’ via Neon Gold Records (Charli XCX, Christine & The Queens), her debut single under the new moniker (because she used to sing under her original name). Published by Pulse Recordings (DRAM, Miike Snow, Gallant), Your Smith is currently working on her debut EP, produced by huge names like Tommy English (BØRNS), Stint (Gallant, Aluna George) and Nicky Davey (Internet, Syd).

‘The Spot’ has a 90s feeling all over it, a warmth nostalgic danceable piece that sounds exactly like the perfect summer track. The carefree atmosphere of the whole song is such an excellent presentation of what we can expect from Your Smith. She has set the bar very high with her debut. 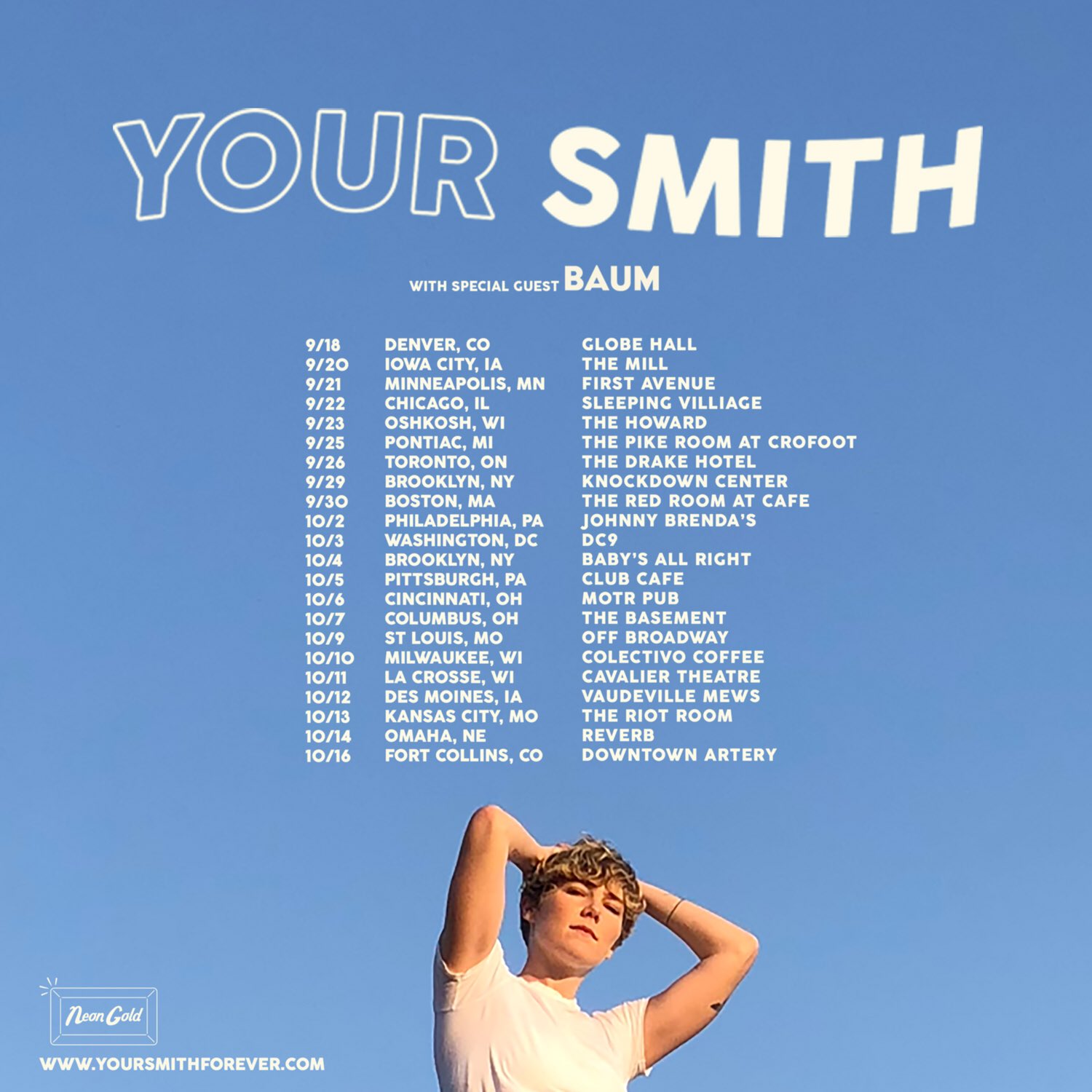