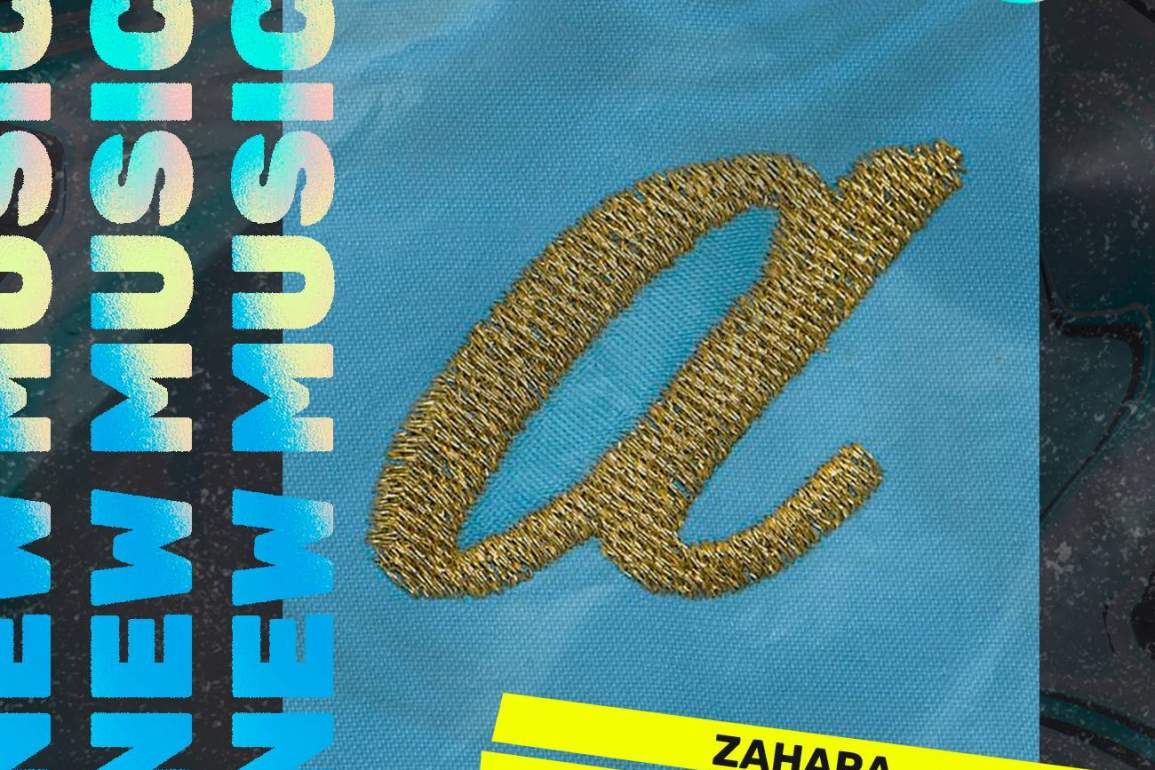 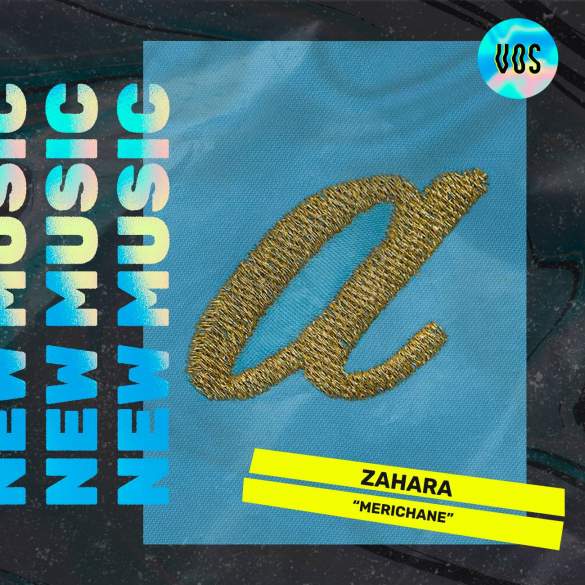 “Merichane” is not just a song. It is a tremendously confessional track that is also a political act to reappropriate our own ghosts and our sexuality and the past’s suffering.

Without almost any anticipation, Zahara released “Merichane” with an impressively strong video directed by Guillermo Guerrero. The power of the visuals that spoke by themselves are on the same level of a breathtaking production of heavy synthesizers and explicit lyrics about Zahara’s own traumas (harassment, bulimia, anxiety and her suffering with Universal music as an artist).

There’s no filter for Zahara on “Merichane”, her wounds of the past are entirely open for us to admire and understand that to let go of the past and the insults and problems of our life, we need to be in control of them and even, be proud of them. Without forgetting to call out the ones that made us suffering from their ignorance and desire to harm us for pure pleasure.

At the end of the video, the reason for the name “Merichane” is finally explained, as “Merichane” was the name by which the town “whore” was known for. That was also her nickname at school when she was only 12 years old. On the press release we can also find the following statement of Zahara’s own empowerment through the song:

“Merichane is me and all my stories. I wanted to tell what I experienced as it was for me. Getting to do it has not been easy. I have had to accept and assume that those stories that I lived really happened, but that keeping them hidden not only did not make me feel better but also protected the people who had hurt me. So now, in this moment in which I have seen myself with the strength to do it, I have decided to share them.“

This is the first taste from Zahara’s upcoming album which is expected to be released this Spring 2021: