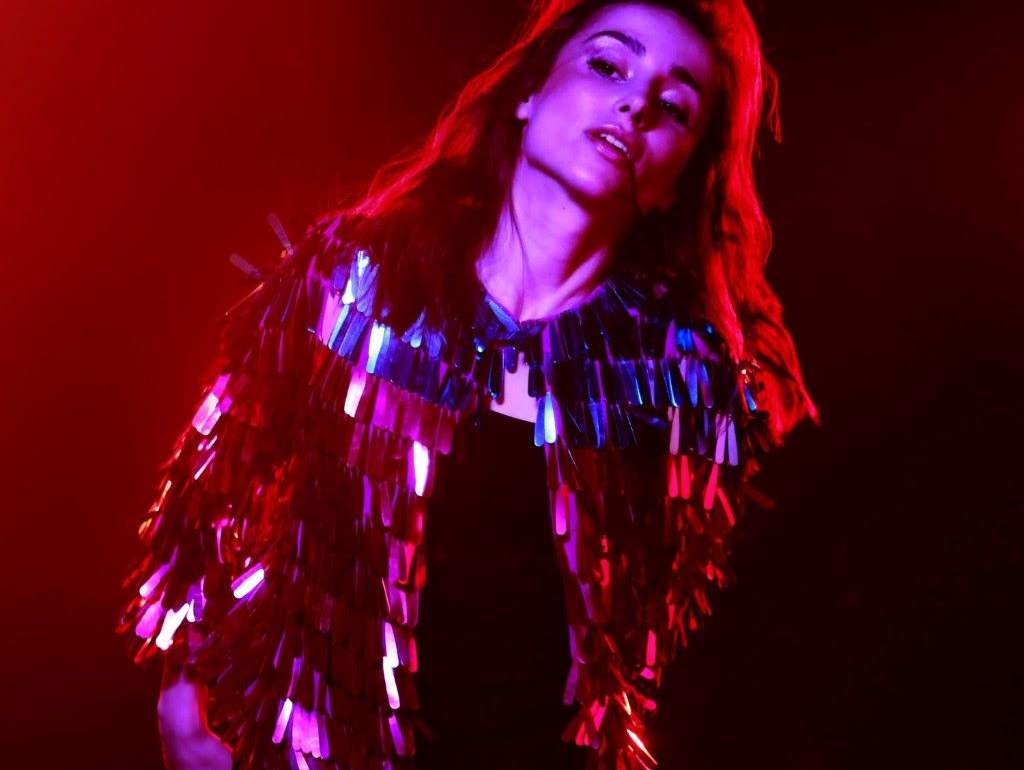 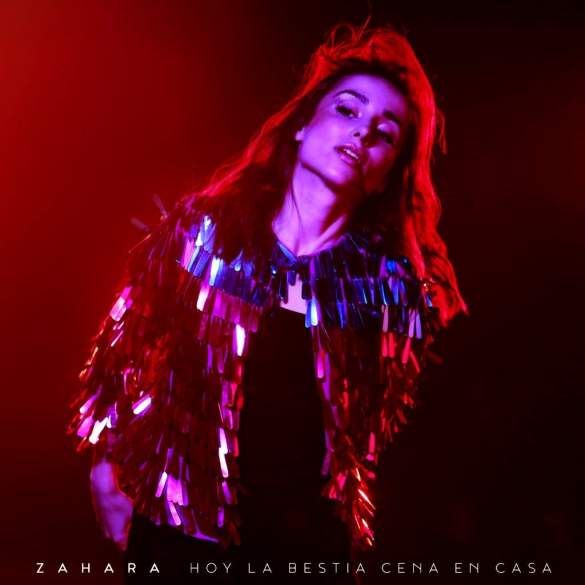 As we expected from Zahara, this is not a simple song with a constant structure; is a track in continuous change with a lot of hooks and catchy moments like the unexpected “Miau miau suena en mi cabeza / Tus palabras están huecas”.

“Hoy la Bestia Cena en Casa” has a strong eighties background with an eclectic electropop side with a little touch of math-rock guitars, piano, percussion and a clear sentiment of epicness all over it. Also, the outstanding imagery of the video speaks for itself and includes two cameos, the actress Macarena García and Martí Perarnau (co-author of the track).

Zahara’s new album, which we will the follow-up of “Santa”, will be released this fall and will have a deluxe edition.

We couldn’t be happier with “Hoy la Bestia Cena en Casa”, enjoy it below: