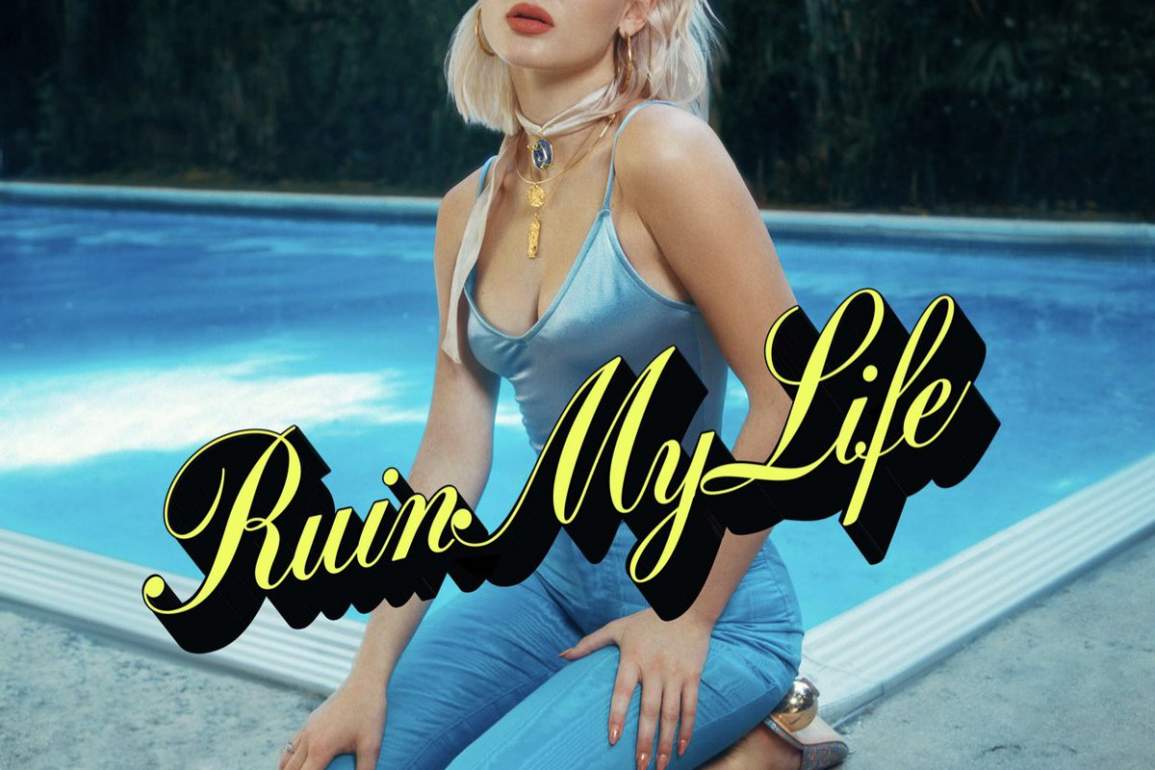 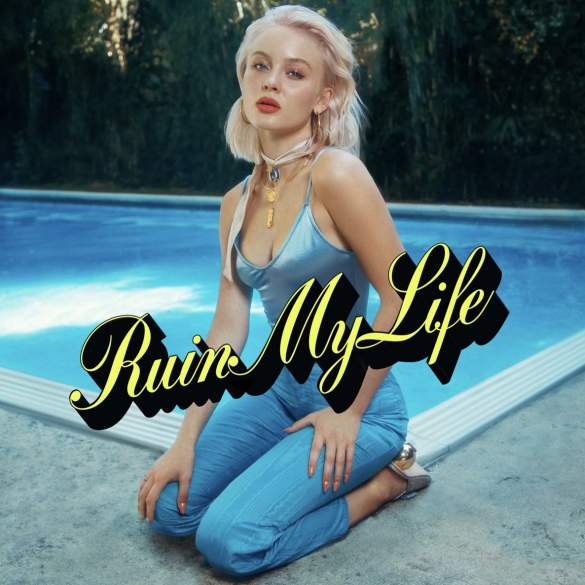 Following on from her huge-selling and acclaimed album ‘So Good’ (one of the most streamed albums by a female artist on Spotify) and her massive hit ‘Lush Life’, the Swedish pop sensation has finally shared with the world a taste of her future new album, which is expected to be released on Spring 2019.

Larsson has declared that ‘Ruin My Life’ “is a song about that unhealthy relationship that everyone has at one point in their life.” Adding “It’s toxic, but it’s passionate.”

In fact, the song has that mix between the intimacy of her first album and that inner force of her second record. A “risky” option for a first single in nowadays scene, where everyone wants uptempo tracks and a lot of latin-inspired melodies and production. But Zara has fought against biggest challenges in her career.

More news about Larsson’s third album and upcoming tour dates are expected in the following weeks ahead.