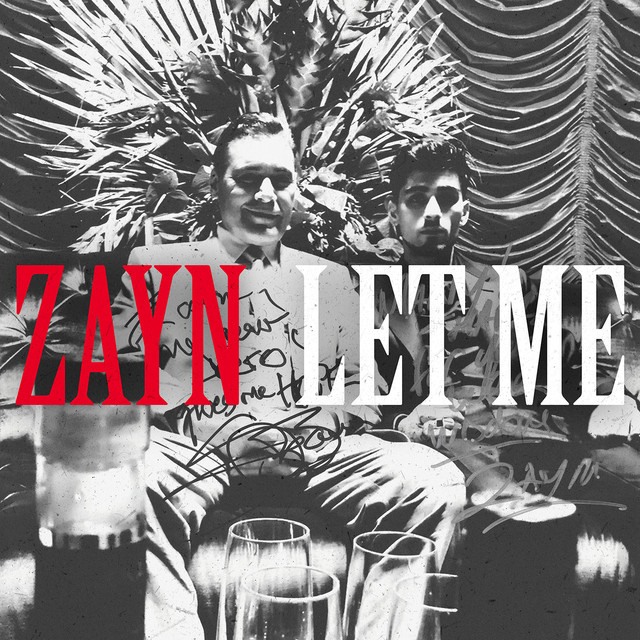 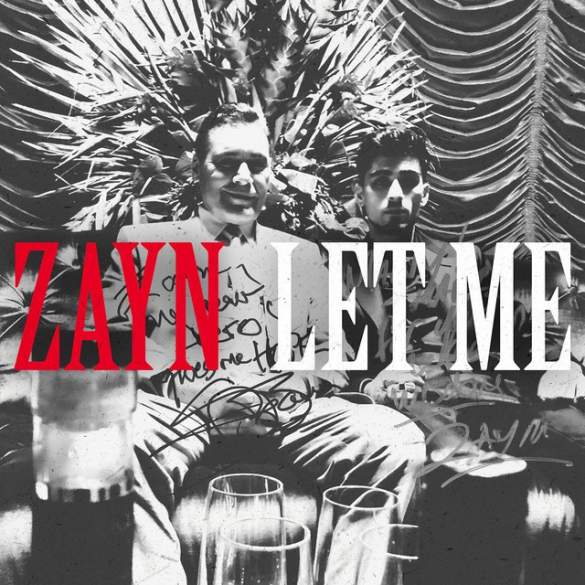 Zayn comes back with a total blockbuster titled “Let Me”

After the success last year with his single with Taylor Swift, and beware, because no one of the singles from “Reputation” even remotely reached the 700 million streams that have the remarkable “I Do not Wanna Live Forever” on Spotify; this is 2018 is going to be the year of Zayn.

His new single is called “Let Me” and continues the path of sexy R & B with a falsetto that we already listen in the song as mentioned earlier of Fifty Shades Darker: Original Motion Picture Soundtrack, here with a considerable role of the acoustic guitar. The lovely composition, co-produced by MakeYouKnowLove (“Pillowtalk”, “She”, etc.), premieres next to a video directed by Jose Padilha (“Narcos”,”Robocop 20142), a whole blockbuster with a huge presence of Martial Arts.

Zayn, with a very expensive watch, tries to emulate precisely the mafia films and violence in the rescue of his girl, although there is a final “plot twist”, according to the feminist times that run. The leading model hides a certain resemblance to her former Gigi Hadid.

There is no concrete news about Zayn’s second studio album. It is unknown, therefore, for sure, if it will include the singles “Still Got Time” with PartyNextDoor or “Dusk Till Dawn” with Sia, whose video was already a police thriller.