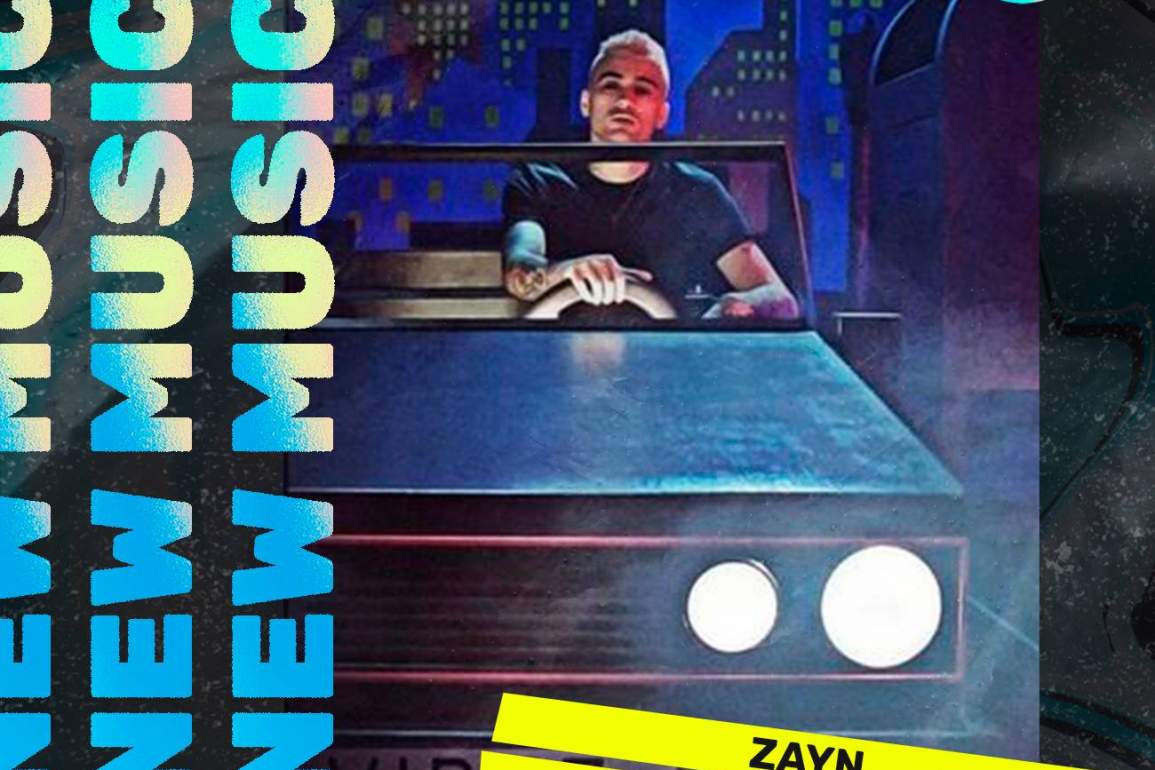 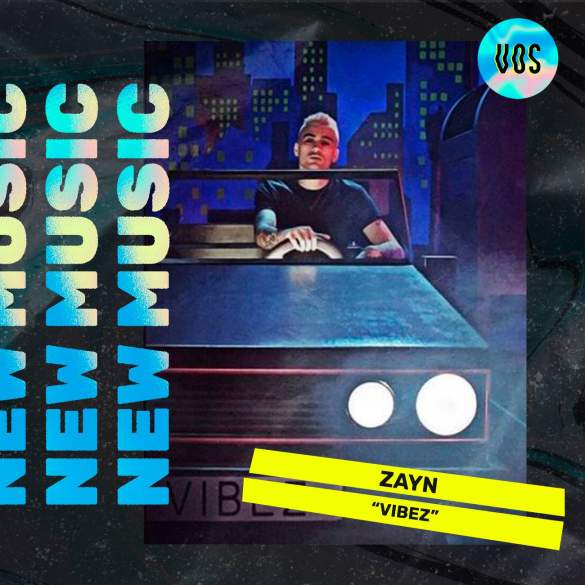 Zayn sings to her wife Gigi Hadid on his new single “Vibez” from the upcoming album, Nobody Is Listening (out next week)

It has been a while since Harry Styles turned out to be the most successful 1D member of all. But Zayn is still there on a firm second place as he about to drop his third studio album on Friday 16th of January.

Although he released the song “Better” dedicated to his child in September, now it’s time for a real first single titled “Vibez”. Which is dedicated to Gigi Hadid and “surprisingly” is about sex.

Luckily for Zayn, the rest of 1D apart from Harry Styles is not a threat in commercial success because this new track is not good. It’s the example of the low bars set to male artists who are continually serving nothing but achieving commercial success. I know that these anaemic artists seem to be always strangely appealing to many people, but it’s just inadmissible to stan artists who do things with such a lack of energy.

What are your thoughts about “Vibez”?