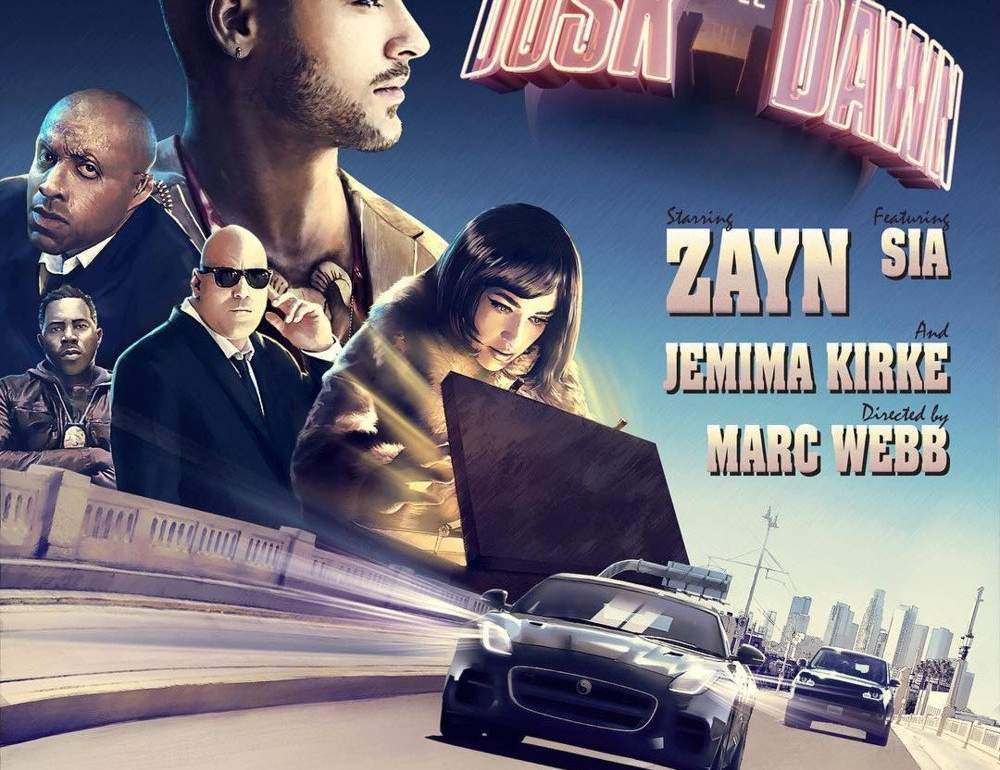 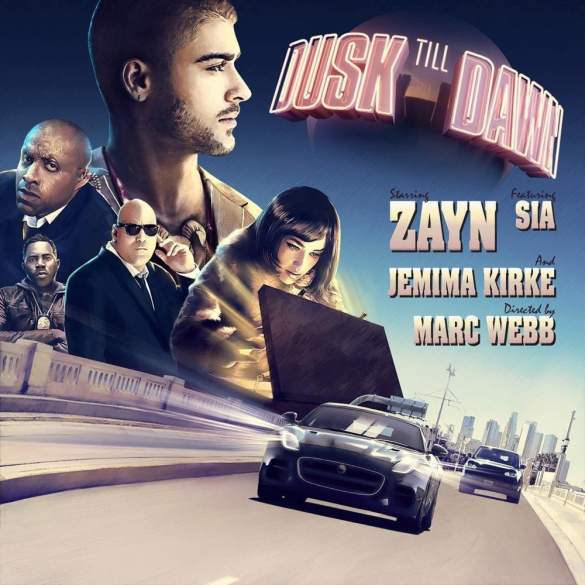 Zayn teams up with Sia for ballad track “Dusk Till Dawn”

The end of the year is near, and every single artist wants to take benefit from the most prolific quarter for the music industry. Zayn and his new “unknown” friend Sia are one of them.

“Dusk Till Dawn” is a ballad written by Zayn & Sia and produced by English hit-maker Greg Kurstin. The track tells the story of a couple which is capable of doing whatever it takes to stay together.

The track is undeniably cute, but the Internet has a problem understanding the song’s lyrics. Zayn and Sia enunciation is horrible, especially during the chorus.

Zayn’s second studio album is scheduled to be released later this year and will include collaborations with Nicki Minaj, Sia and others huge names of the music industry.