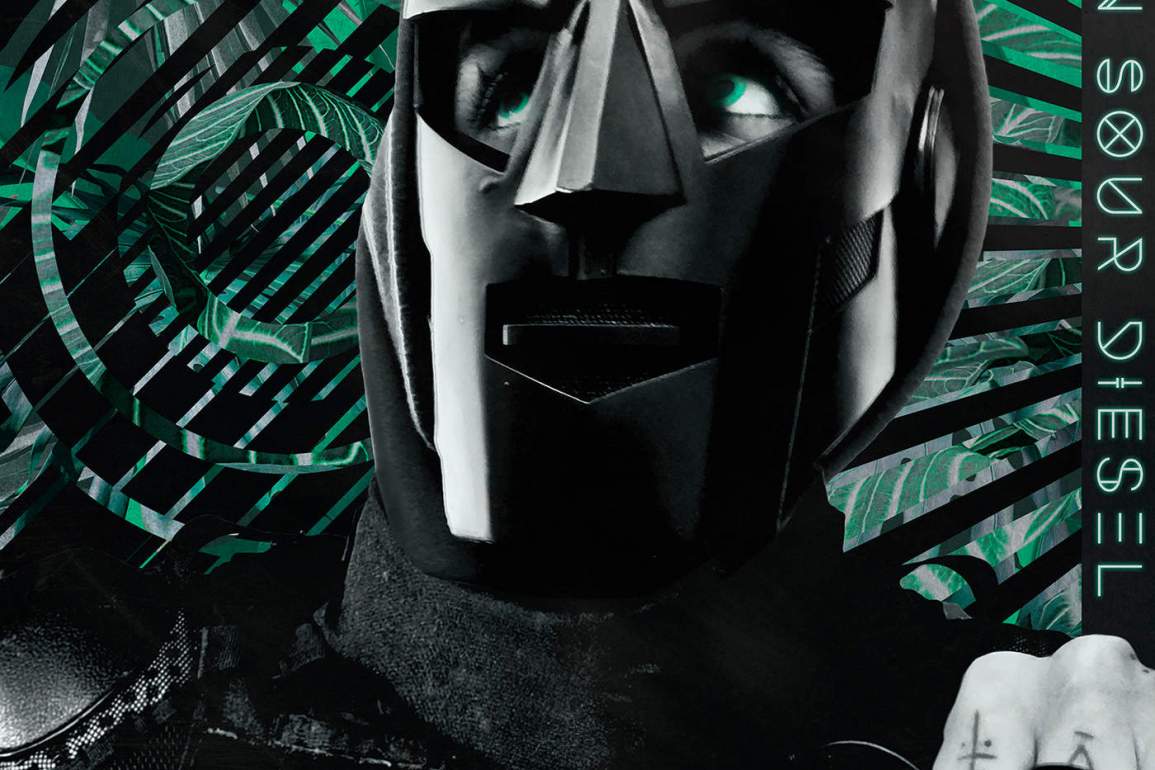 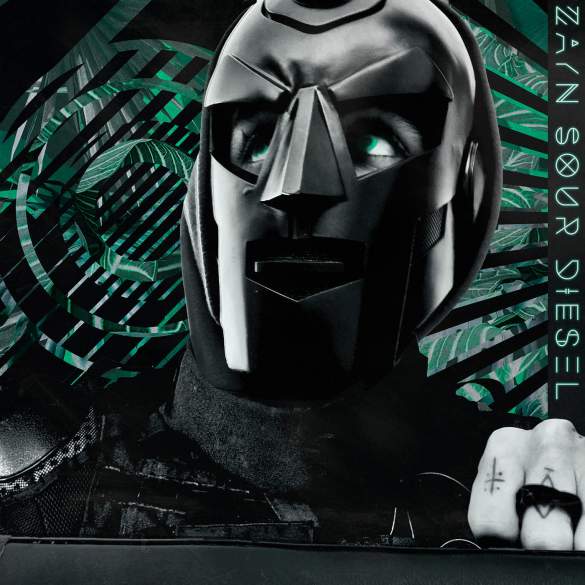 After a round of Beyoncé, Elvis, and Jhené Aiko covers, the British artist returns with the rocky 80s-inspired jam ‘Sour Diesel’, named after his beloved cannabis strain, on which he sings about an exhilarating love.

The has been produced by Malay and Rob Cavallo which are bringing some major production this time.

Sing J. Lee has directed ‘Sour Diesel’ cinematic video which sadly, is an Apple Music exclusive for the moment. But the video should be published on YouTube before Friday.

‘Sour Diesel’ is set to appear on Zayn’s forthcoming album, which will include singles like ‘Let Me’ and ‘Entertainer’.

Watch the video via Apple Music.